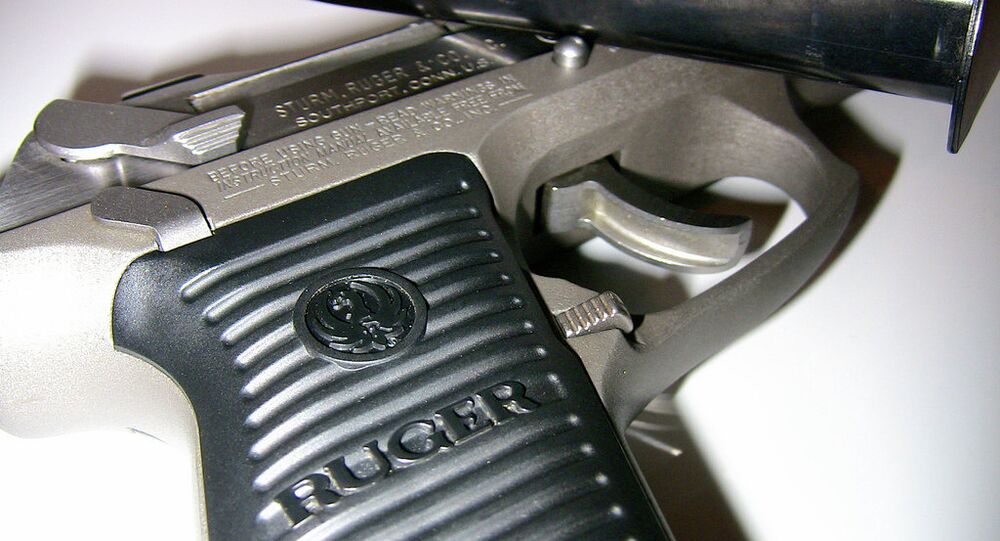 Shaun O. Harrison, a dean of a local Boston high school who also serves as a Dorchester reverend, has been arrested for allegedly shooting a student. The student was shot in the head “execution-style.”

Harrison is accused of luring a 17-year-old student to a street meeting with promises of girls and drugs. Authorities say he then shot the student in the back of the head with a handgun and then fled the scene. Police say that surveillance video captures the incident. The footage shows a man on a cellphone raise his hand toward the head of a person walking in front of him before fleeing shortly after.. 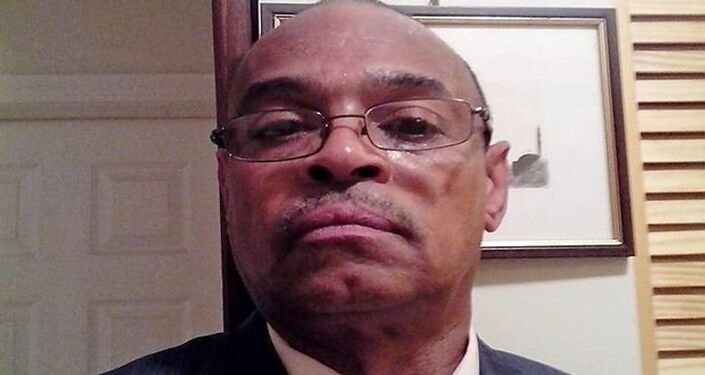 Facebook
Shaun Harrison in a photo distributed on Facebook
The teen, who miraculously survived, told police that he had been selling marijuana for Harrison for several months but they got into a dispute over sales.

The 55-year-old preacher is being held on $250,000 bail after pleading not guilty to assault with intent to murder, aggravated assault and battery, and unlawful possession of a firearm.

Harrison, ironically, made a name for himself as an anti-gang activist and anti-youth violence minister. He was hired at English High to take the newly created role of “dean of academy” in January. Harrison was one of four finalists for the job and was responsible for coordinating services for students and families. He was fired from that position after school officials learned of his arrest.

According to local media reports, Harrison had also just incited a fight between two students at the school just hours before the 17-year-old was shot.

The Boston Globe quoted an official who said that after the fight started, Harrison “maneuvered himself into a mediator’s role between them.”