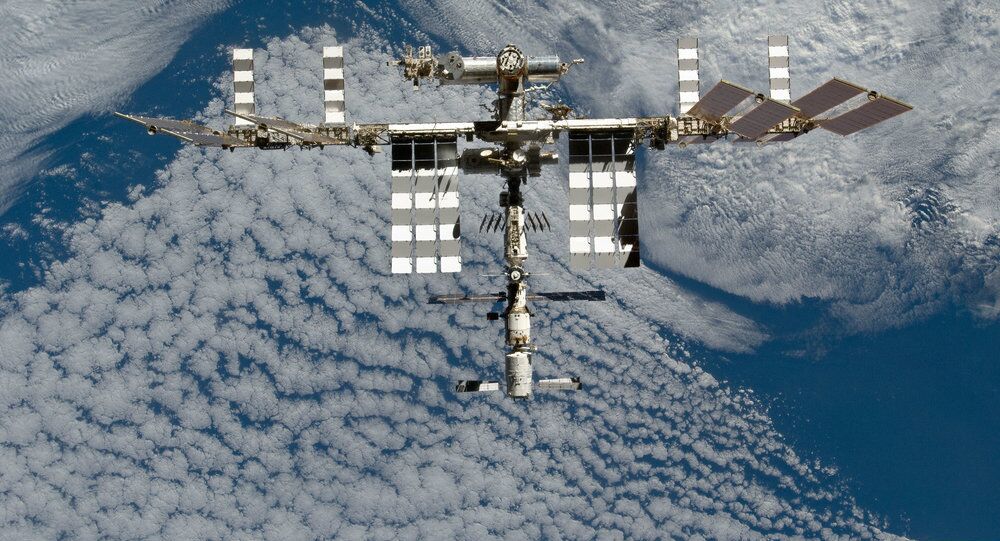 A top NASA official confirmed Wednesday that the US has no backup plan to maintain the International Space Station if Russia should decide to pull out of the joint operation.

NASA Administrator Charles Bolden’s frank admission of US dependence on Russia for the ISS’ continued existence follows his reluctance to address the issue head on, the Houston Chronicle reported.

“We would make an orderly evacuation," Bolden said at a US House Appropriations subcommittee, acknowledging that both countries are heavily reliant on one another, and should that agreement deteriorate, it would mean curtains for the $140 billion dollar space station.

"You are forcing me into this answer, and I like to give you real answers," Bolden finally said. "I don't want to try and BS anybody."

The question of continued US-Russia cooperation on the ISS has come to the fore amid deteriorating diplomatic relations between the two countries over Ukraine’s civil war.  NASA’s admission that they have no other option without Russia confirms growing concerns.

Russia provides transport for US astronauts to and from the ISS, which orbits about 250 miles above the Earth, since President George W. Bush signed off on retiring US shuttles before a replacement was ready. While private companies like Boeing and SpaceX are working on alternative methods of ferrying astronauts, their plans won’t bear fruit until 2017 at the earliest, raising real concerns about the fate of the US space program.