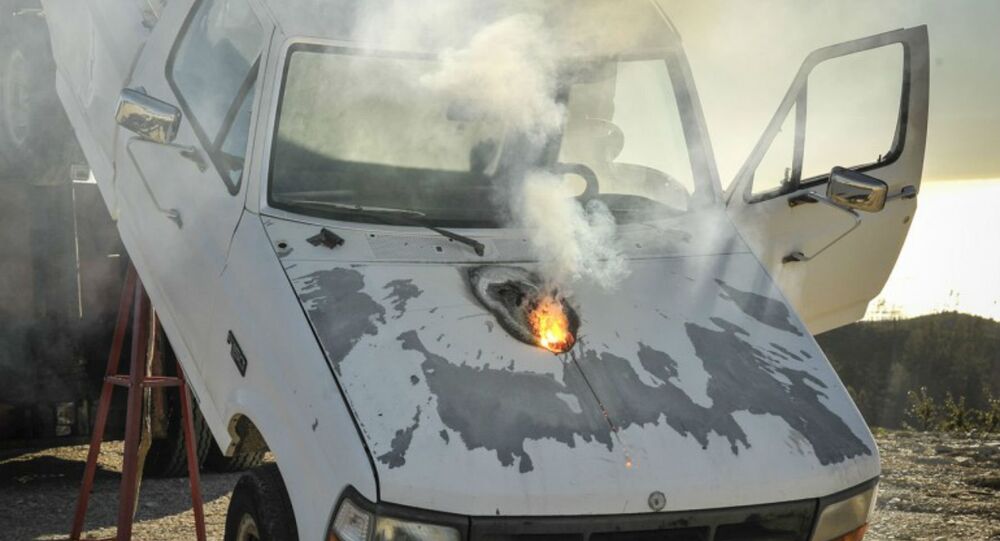 Military contractor Lockheed Martin unveiled a new laser that is so powerful it can disable a vehicle parked more than a mile away.

It’s a system that is probably the most powerful the company has ever rolled out, and Lockheed tested it by firing it from a mile away and aiming at the engine of a small truck. The laser delivered, hitting the truck and creating a hole on the hood that burned right thru the engine and disabled it. 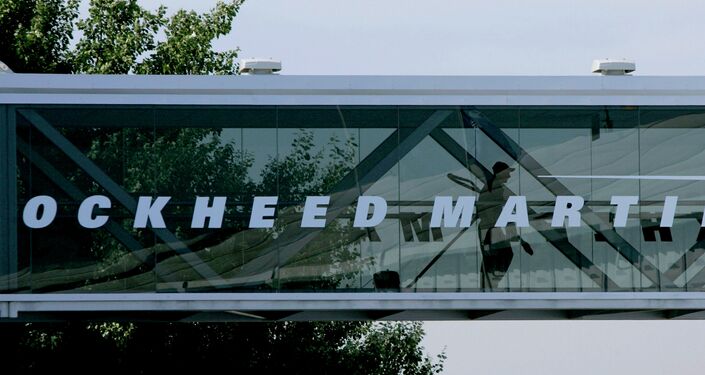 “The laser weapon system successfully disable the engine of a small truck during a recent field test, demonstrating the rapidly evolving precision capability to protect military forces and critical infrastructures,” Lockheed Martin said in a statement.

“This test represents the next step to providing lightweight and rugged laser weapon systems for military aircraft, helicopters, ships, and trucks.”

This particular system is unique, says Lockheed, because it combines different lasers into one beam that is more efficient and more powerful than single lasers. The company calls the technique of putting together more than one laser, “spectral beam combining.”

Lockheed Martin is the US Defense Department’s top contractor, receiving $10 million in contracts last year alone, according to the magazine Defense Systems.