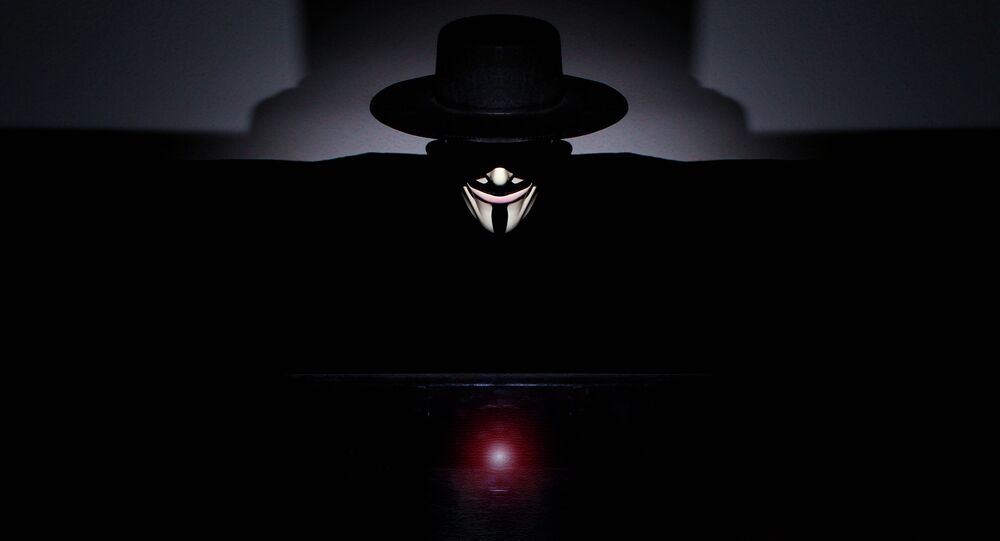 With Islamic State's social media spreading far beyond its Middle East roots, how far will the US government go in battling the threat that ISIL poses online?

© AP Photo / Sebastian Scheiner
Islamic State of Social Media: Fueling the Jihad
The Islamic State's influence spreads far beyond its territory in the Middle East, and is expanding all the time, in part thanks to social networks like Twitter. While social networks themselves have had limited success in halting the spread of terror propaganda, the Anonymous hacktivist group has taken matters into their own hands.

Recently the group targeted and took down at least 800 Twitter accounts, 12 Facebook pages and over 50 email addresses as part of their #OpIsis operation. They also launched a similar campaign #OpCharlieHedbo triggered by the attacks on Charlie Hedbo.

The distribution of ISIL propaganda is not a small scale enterprise. According to a new study released Thursday by the Brookings Institution think tank, there are at least 46,000 pro-ISIL Twitter accounts, averaging about 1,000 followers each.

"The 46,000 figure is our most conservative estimate for this time frame. Our maximum estimate is in the neighborhood of 70,000 accounts," the study published by the institution states.

The problem also seems to be growing rapidly. In the report, Institution Fellow J.M. Berger and data scientist Jonathon Morgan analyzed a sample of Twitter accounts from September to December 2014, finding 60 percent of those accounts were created in the last year alone.

Berger and Morgan further assessed that, "with caveats," the total number of Twitter accounts sympathizing with ISIL could be as high as 90,000.

So how did Anonymous get involved in the fight? Anonymous itself is an anarchic collective with no central decision making body, however via their various communication channels enough support was gathered in order to form a task force that declared war on ISIL.

"No safe place for you online. You will be treated like a virus, and we are the cure," Anonymous declared in one of their videos.

© AFP 2021 / JEAN-PHILIPPE KSIAZEK
Anonymous Smashes ISIL Recruiting Campaign on Facebook, Twitter
With the success achieved by Anonymous in the fight so far, some are calling for the US government to actually team up with the group to fight ISIL together.
According to Foreignpolicy.com, if the United States has a problem in countering the Islamic State online, they should turn to third-party groups such as Anonymous and provide them with the resources to dismantle ISIL. Payment would be made in Bitcoins to preserve anonymity.

While the US government is no friend of the hacking group, it cannot be denied that "hacktivists do have a moral compass," ForeignPolicy.com said.

This kind of partnership can help stop the Internet from becoming overrun with execution videos and other ISIL propaganda. It would also make it significantly harder for jihadists to make contact with recruiters in Iraq and Syria and easier for government to find and identify them.

ForeignPolicy.com consider the partnership has the potential to be effective "So long as the initiative attracted attention and payment proved quick, reliable, and tamper-proof — critical when dealing with hackers — it could open a new front in the digital war against the Islamic State."

However, researchers at the Brookings Institution think tank believe that driving ISIL underground would rob the international intelligence community of a ready source of information: "If every single ISIL supporter disappeared from twitter tomorrow, it would represent a staggering loss of intelligence," the researchers warn.