A former correctional officer in suburban Washington, D.C. is in custody, suspected of shooting at the highly secretive National Security Agency and several other places.

Hong Yung, 34, of Beltsville, Maryland, is charged with attempted first-degree assault, firearm in the use of a violent felony crime, handgun in vehicle, and reckless endangerment.

The police say they believe Yung is responsible for firing shots at the NSA building from the nearby Baltimore-Washington Parkway and also for firing at a vehicle on another highway where shattering glass slightly injured the driver. Yung is also suspected in a shooting outside an area store and movie theater. No other injuries have been reported. 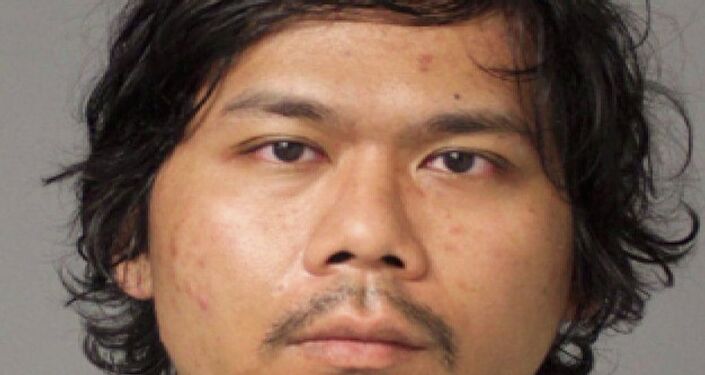 Law enforcement officials don’t yet have a motive for the shootings, but say they don’t believe the shootings were related to national security or terrorism. Yung was evaluated at a psychiatric facility when he was arrested.

He was arrested after what police describe as “hiding in plain sight.” On Tuesday evening after two shootings were reported, officers spotted a vehicle that matched the description of the one used in the shootings near where one of the incidents happened, and when they pulled Yung over, police found shell castings and a semi-automatic handgun in plain view that were later matched to the casings in the shooting incidents.

Maryland authorities say Yung was a correctional officer for two years before resigning without incident in May of last year.

Yung is being held without bail at a detention center near Baltimore, Maryland and has a court hearing scheduled for the week of March 9.