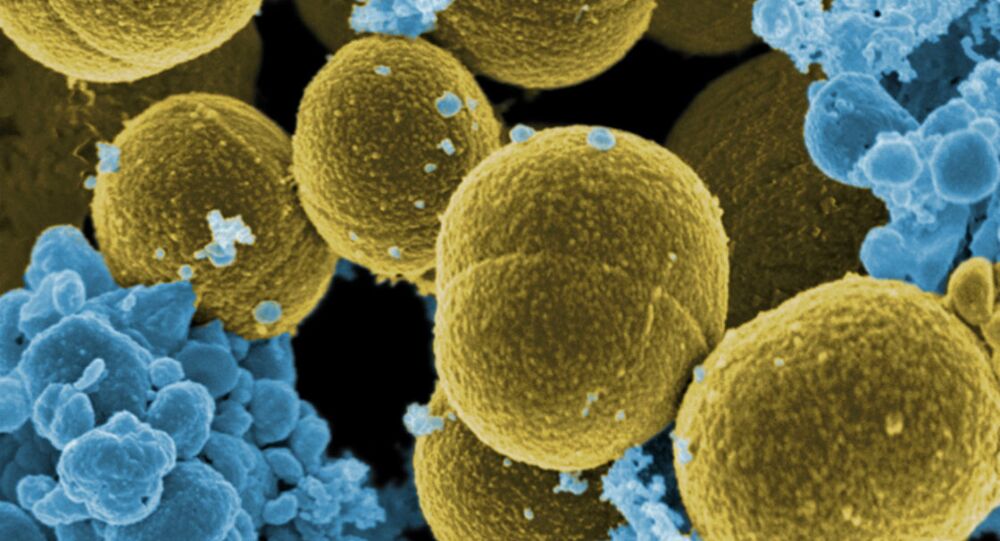 Several patients at a second Los Angeles hospital have been infected with a “superbug” resistant to antibiotics.

The bacteria known as CRE is believed to have been spread to patients after endoscopic procedures, with the germ transmitted through a duodenoscope made by the Olympus Corp. 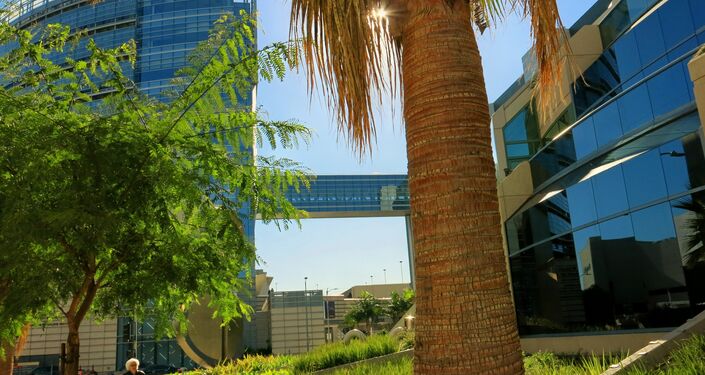 This latest outbreak at Cedars-Sinai Medical Center is similar to a recent one at another Los Angeles hospital, the Ronald Reagan UCLA Medical Center, where seven patients got sick and two died.

Hospital officials at Cedars said it had stopped doing endoscopic procedures once it found out about the cases at UCLA. One patient at Cedars who had undergone the procedure died, but Cedars said it was a medical condition not related to the superbug.

The hospital said there's no evidence other patients are at risk but as a precaution they’re sending home testing kits to patients who may have been exposed.

CRE is a particularly worrisome bug, as it is resistant to a certain class of antibiotics that are called “drugs of last resort,” and the bug can cause death in up to half the cases, according to the Centers for Disease Control and Prevention.

Both Cedars and UCLA say they have implemented more stringent disinfection procedures. The hospitals said the infections occurred even though they were cleaning the devices according to manufacturer instructions. Officials say the duodenoscope’s design makes it hard to clean.

Cedars says it has stopped using the duodenoscope and would resume endoscopic procedures after consulting with the CDC and other hospitals.

Cedars said it removed the contaminated scope from use and will resume endoscopic procedures after consulting with other hospitals and government agencies.