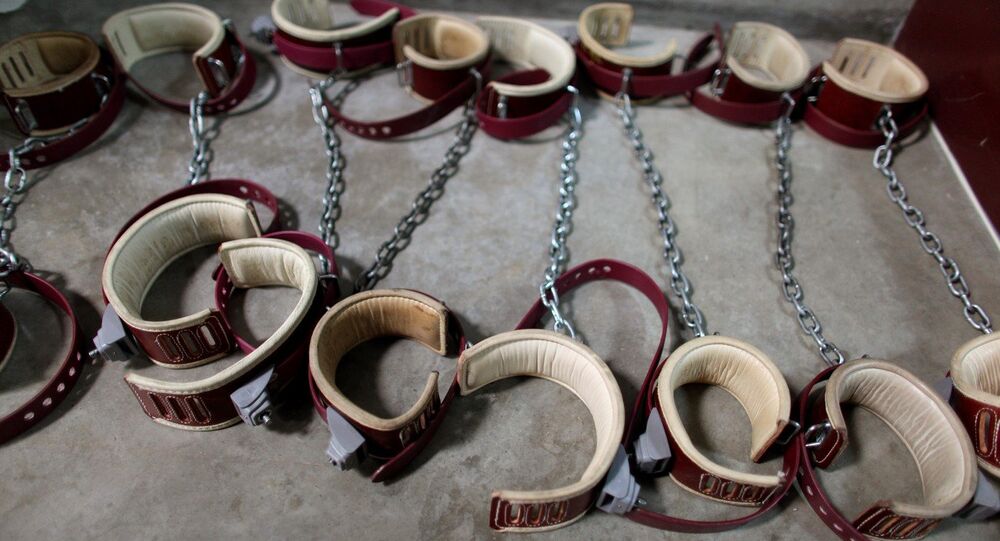 Guantanamo Bay defense attorney David Remes says that the same torture tactics that CIA practiced on terror suspects around the world are now being applied in the United States by the Chicago Police Department.

WASHINGTON (Sputnik) — The same torture tactics that the US Central Intelligence Agency (CIA) practiced on terror suspects around the world are now being applied in the United States by the Chicago Police Department (CPD), Guantanamo Bay defense attorney David Remes told Sputnik.

“It clearly shows the chickens have come home to roost. What we [the United States] practiced on others, where we thought the law didn’t apply, we’re now practicing on people where the law does apply,” Remes said on Wednesday.

“There is absolutely no excuse or rationale that can justify this. I only wish Americans, in general, had as much outrage for what the US has done to its captives, as they do when this happens to one of their own in Chicago,” he added.

“This is lawlessness and brutality on an industrial scale,” Remes remarked. “Imagine having a facility devoted to this kind of torture. Most Americans probably didn’t conceive or would conceive that it’s possible. But here it is.”

Brutality is nothing new to the CPD, which has a long history of abuse, according to Remes, exemplified during the 1968 US Democratic National Convention when police officers cracked down on thousands of anti-war protesters.

Chicago-based attorney Richard Dvorak, who has defended Americans that were denied access to an attorney, told Sputnik on Wednesday that the CPD practice is a common occurrence.

CPD told Sputnik earlier that they abide by all rules, laws, and regulations pertaining to proper treatment of accused individuals.