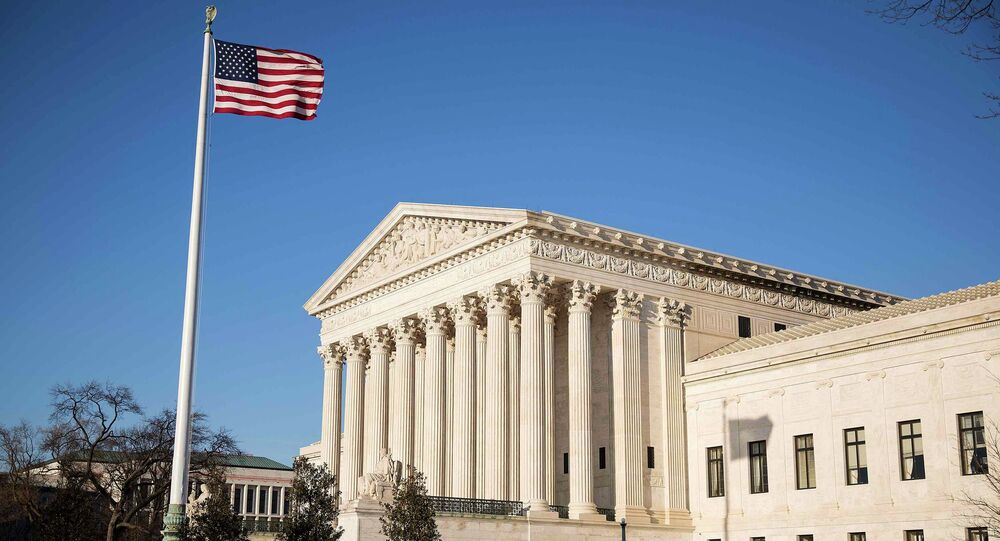 The US Supreme Court will hear on Wednesday a case against US President Barack Obama's Affordable Care Act, or Obamacare, that could potentially leave millions of Americans without health insurance.

© Flickr / Austin Chamber
US Senator Introduces Health Care Choice Act to Replace Obamacare
MOSCOW (Sputnik) – The King v. Burwell lawsuit argues that the phrase "an exchange established by the state" in Obamacare means that the federal US government is not allowed to give subsidies to people living in those states that did not establish health insurance exchanges under state law.

Only 13 states out of a total of 50 have their own insurance exchanges. Should the bid against the Affordable Care Act succeed, the subsidies in the rest of the country will cease.

With subsidies revoked, health insurance costs could rise beyond what low- and moderate-income citizens can afford.

Some 10 million people could reportedly be in danger of losing their medical cover, while others would have to deal with increased insurance costs, the Huffington Post reported on Tuesday.

Cruz said the country's administration has done nothing to prepare for the forthcoming court decision that could leave millions of US citizens uninsured.

The Affordable Care Act was signed into law on March 23, 2010 by US President Barack Obama in an effort to make healthcare in the country more affordable.

According to the White House, almost 50 million Americans rely on the Medicare program under the act.