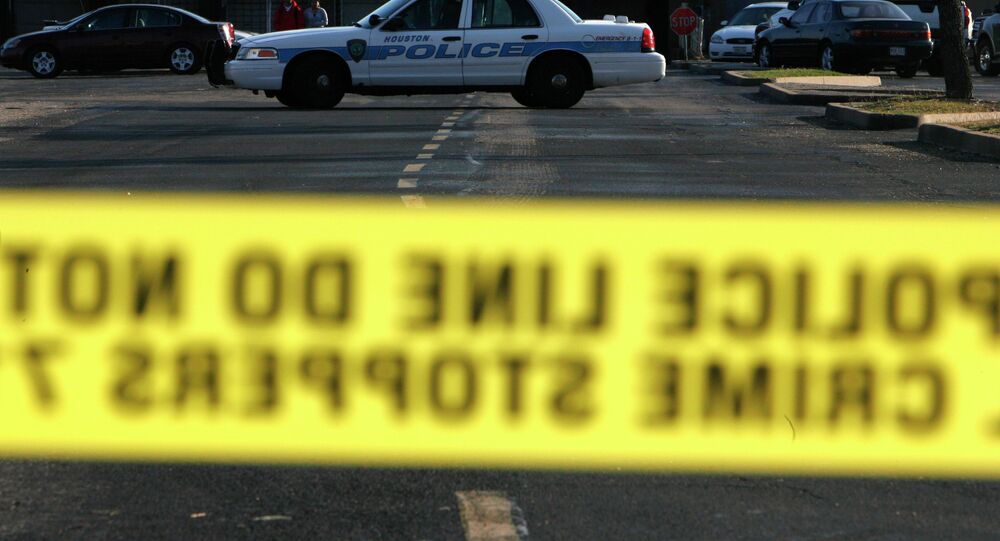 US Federal Database Collects Only Half of Police Homicides

US Bureau of Justice Statistics report revealed that a program intended to record the number of deaths during police arrest in the United States captures only half of police-caused homicides.

WASHINGTON (Sputnik) — A program intended to record the number of deaths during police arrest in the United States captures only half of police-caused homicides, according to a US Bureau of Justice Statistics (BJS) report released on Tuesday.

© AP Photo / Charlie Riedel
Homicide Tally in US City of St. Louis Highest Since 2008: Reports
The ARD program identifies persons who died during police arrest or while in the state and local police custody, according to the statement. The data includes deaths caused by the use of force as well as deaths unrelated to law enforcement actions, including suicide, intoxication or drug overdose, illness or other causes.

The BJS report, however, only assessed law enforcement homicides. “Arrest-related deaths due to illness, overdose, accidents, and other manners of death are likely even more difficult to identify and, if included, could have a significant downward impact on our coverage estimates,” the report said.

Reporting coordinators in each US state are responsible for reporting arrest-related deaths and police homicides to the ARD program using available state data and resources.

“The manner in which these data were collected varied from state to state, and often depended on the data systems available to the state reporting coordinator (SRC), the involvement of local law enforcement agencies or medical examiner’s/coroner’s offices, and other support that the SRC may have had to conduct the data collection,” the report said.

As a result of varied reporting policies and resources available to state reporting coordinators, many question arose as to whether data collection methods correctly report arrest-related deaths and law enforcement homicides, according to the BJS.

The ARD program and the US Federal Bureau of Investigation’s (FBI) Supplementary Homicide Reports are used to collect nationwide data on civilian deaths during arrest or in police custody.

The BJS found “considerable variability” in states that report law enforcement related deaths to the ARD program only, the Supplementary Homicide Reports only, or to both sources.

The FBI program is voluntary, and a number of law enforcement agencies do not consistently submit death statistics or do not submit any at all.