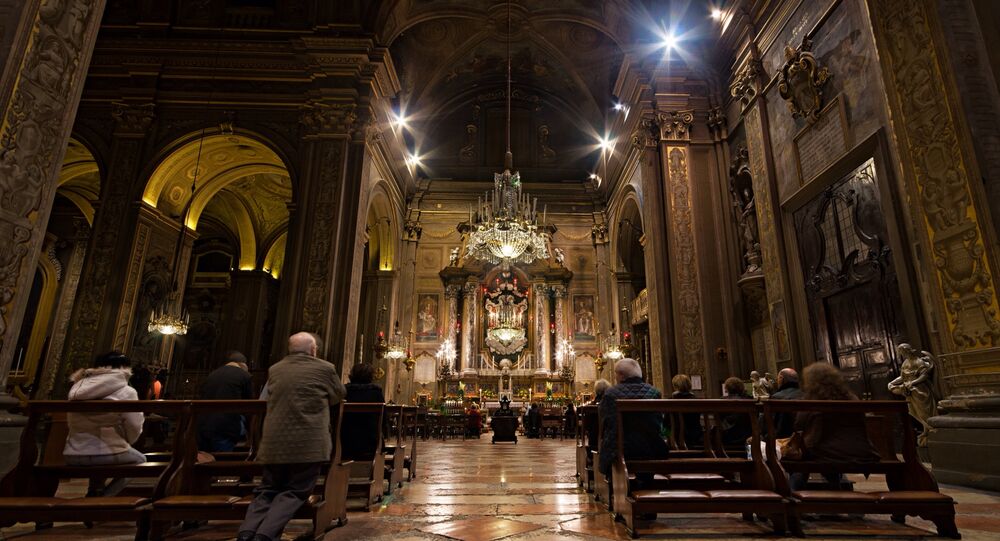 A growing number of Americans aren’t identifying themselves with any particular religious denomination, preferring instead to say “none of the above.”

These “nones” are more politically liberal, have higher education levels and higher incomes.

There are more religiously unaffiliated people in the United States these days than any other time in history, says a Pew Research study. That study found that while 30% say they believe in “God or a universal spirit” and 20% said they pray every day, the “none of the above” far outnumber anyone else. The poll says that even though some religious groups such as born-again evangelicals have grown percentage-wise, the “nones” are more numerous, and that includes a third of Americans under 30.

The Public Religion Research Institute just came out with its American Values Atlas, and it finds that for the very first time, Protestants is no longer the majority religious group in the country, comprising only 47%. The “religiously unaffiliated” comes in second, tying Catholics at 22%. Researchers also found that the unaffiliated group is the majority in 13 states, including in New Hampshire, Oregon and Washington state. Conversely, residents in southern states reported a greater religious affiliation.

“The U.S. religious landscape is undergoing a dramatic transformation that is fundamentally reshaping American politics and culture,” PRRI Research Director Dan Cox told Alternet. PRRI also found that there are 15 states where the unaffiliated represent the second-largest group, and PRRI researchers say they expect the trend to grow.