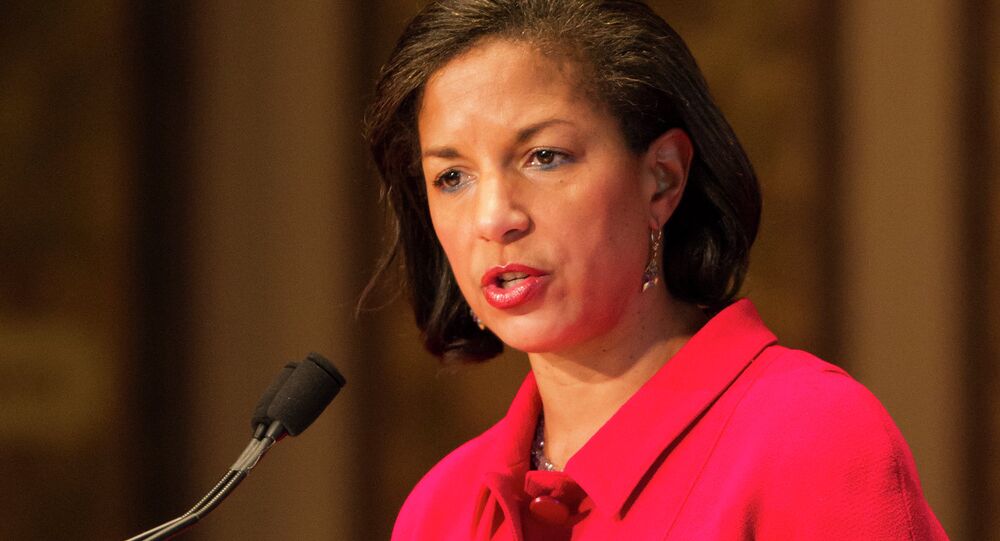 The head of the Jewish organization The Values Network, Rabbi Schmuley Boteach apologized for the organization’s full page newspaper advertisement accusing US National Security Council Advisor Susan Rice of having “a blind spot” against Jewish people.

“I personally want to offer an apology to anyone who was offended by our organization’s ad about National Security Advisor Susan Rice, including Ms. Rice herself,” Boteach said on Monday.

Boteach emphasized that his disagreements with Rice are strictly over policy.

The advertisement, which shows Rice’s face beside a row of human skulls, “was construed by some as a personal attack, it was certainly and absolutely not,” Boteach added.

The Values Network took out the full page advertisement in the New York Times days ahead of Rice’s address to the Jewish-American lobby the American Israeli Public Affairs Committee (AIPAC).

The advertisement alleged that Rice “has a blind spot” to genocide against Rwandans and the Jewish people, referring to the 1994 genocide in Rwanda and the current US position in negotiating a nuclear deal with Iran.

The Values Network’s mission is to disseminate universal Jewish values in politics, culture, and media, making the Jewish people a light unto the nations, according to the organization’s mission statement.