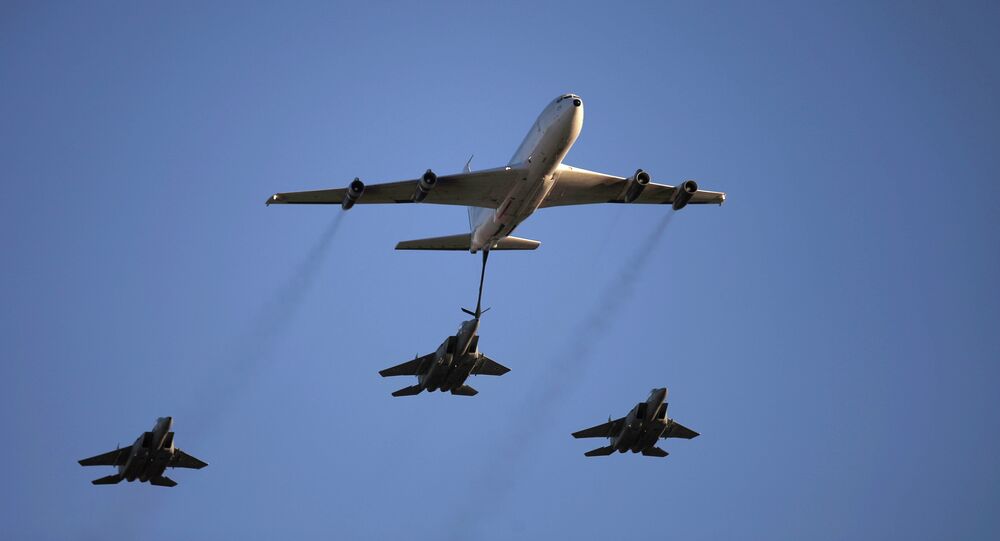 According to a Kuwaiti newspaper, the Obama administration may have been willing to undertake drastic measures to prevent Israel from bombing Iranian nuclear facilities, even threatening to shoot down Israeli jets.

In 2014, Israel discovered that the United States was undergoing secret talks with Iran and was close to signing a deal. Concerned that such a deal would threaten Israeli security, Netanyahu planned an airstrike against Iranian nuclear facilities.

All of this according to a report published on Sunday by Kuwaiti newspaper Al-Jarida. The report cites “well-placed” sources within the Israeli government, and states that “Netanyahu and his commanders agreed after four nights of deliberations…to prepare a qualitative operation against Iran’s nuclear program.”

Even more shocking is President Obama’s alleged response upon hearing about the operation. An unidentified Israeli minister revealed the plan to US Secretary of State John Kerry, and after learning of the attack plan, President Obama threatened to shoot down the fighter planes before they could reach the Iranian border.

The Israeli Air Force went as far as running several aerial war exercises, and even flew into Iranian airspace to prepare for the operation. But in light of the Obama administration’s threats, the IAF was forced to call off the strike.

“We are not exactly impotent little babies,” Brzezinski said in a 2008 interview with the Daily Beast. “They have to fly over our airspace in Iraq. Are we just going to sit there and watch?”

Brzezinski had been a top choice to become an official advisor to President Obama. His anti-Israel stance is considered to be a principal reason for why he did not get the job.

The Obama administration denies these claims. In a statement released to the Washington Times, a senior official said “that report is totally false.”

This report came only days before Prime Minister Netanyahu is due to present a controversial speech before the US Congress. Concerning the Iranian nuclear threat, this talk has caused an uproar since Netanyahu bypassed the White House to address US lawmakers.

Last week, Israel’s Channel 2 reported that Saudi Arabia had agreed to let Israel fly through its airspace to attack Iran. That deal came on the condition of “some kind of progress” on the Palestinian issue.

“The Saudis have declared their readiness for the Israeli Air Force to overfly Saudi air space en route to attack Iran if an attack is necessary,” Channel 2 reported.