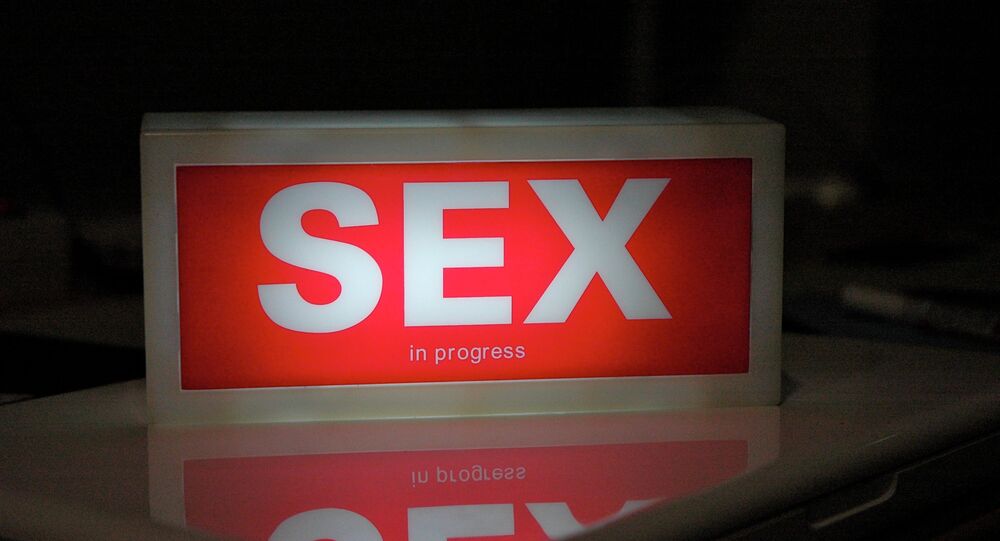 In an attempt to clear up confusion about the state’s “consensual sexual relations” rules between lobbyists and lawmakers, a North Carolina ethics commission may have accidentally legalized sexual bribery.

Sex can be a difficult topic to broach in parts of the profoundly conservative American South. While North Carolina may not be the deepest of red states, the state still finds itself resting on the outer edges of the Bible Belt. In 2011, a grand jury took Senator John Edwards to task for using campaign funds to hide an extramarital affair. In 2012, voters shut down the proposed Amendment 1, which would have changed the state’s constitution to allow gay marriage. Point being, that figurative belt is feverishly intent on keeping peoples’ pants on.

Which is why it’s so surprising that the State Ethics Commission may have just inadvertently said that legislators do not have to report any sexual services they’ve received as political gifts. 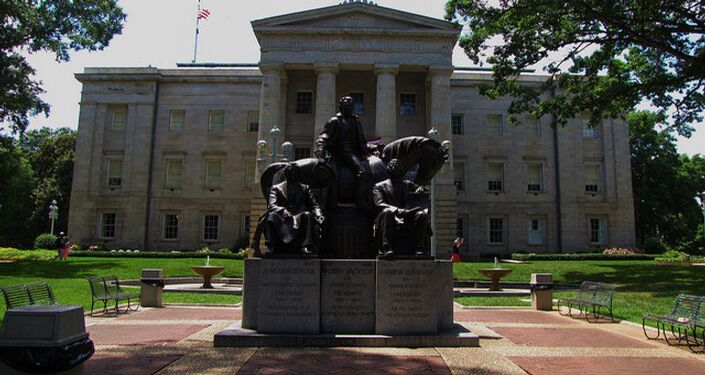 Specifically, the ruling notes that in a “general and largely hypothetical context,” sex between lawmakers and lobbyists do not have to be reported as expenditures. The decision came as a response to an inquiry from state Secretary of State Elaine F. Marshall.

“Consensual sexual relationships do not have monetary value, and therefore are not reportable as gifts or reportable expenditure made for lobbying,” a committee letter reads, and this reflects the decision’s general purpose. Since workplace dating is a fairly common occurrence, no one wanted to be found at fault for their legitimate relationships.

“You have plenty of members of Congress and state legislators that are married to registered lobbyists,” Stephen Spaulding, with watchdog group Common Cause, told WFAE.

But the ruling’s second section has others concerned. According to the commission, if no lobbyist were involved in a sexual encounter, “there would be no need to even consider the application of the Lobbying Law’s gift ban or expenditure reporting requirements.”

“In other words,” Nathanial Downes writes for Addicting Info. “Lobbyists can hire people expressly for a politician to use in a carnal manner, even if the politician asks for or otherwise indicates their desire for such a service.”

Meaning with a couple of low-key winks, a couple of secret hand gestures, that a state lobbyist could bribe a lawmaker with a prostitute hired through undisclosed third parties. State lawmakers could spend the night in a seedy hotel, rock the Casbah, so to speak, and then go on passing whatever sexual discrimination laws they had planned for the day.

The commission’s decision, obtained by WRAL News, stresses that it offers no opinion on the “legal, moral, or other ramifications of two adults not married to one another engaging in consensual sexual relations with one another.”

While “engaging in consensual sexual relations with one another” isn’t a phrase likely to woo anyone, sex in the Old South may have just become even more complicated.