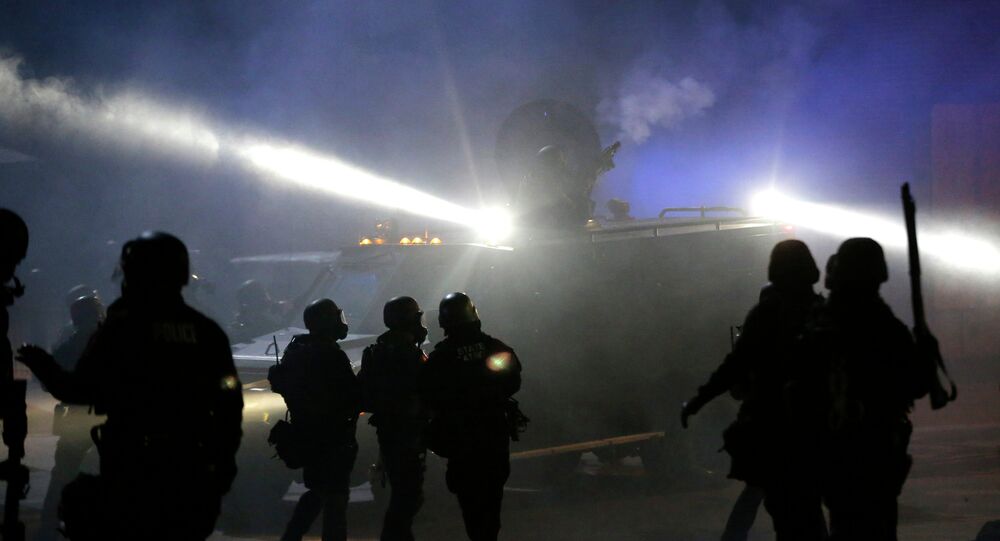 After investigating the racial tensions that led to the riots and mass protests which occurred in Ferguson last year, the Department of Justice has found fault within the city’s police department. The report accuses the city of racial bias in traffic stops, fomenting racial animosity in the community.

In January, federal prosecutors with the Justice Department decided not to pursue civil rights charges against Darren Wilson, the white police officer who shot and killed unarmed black teen, Michael Brown. But the DOJ is close to completing a report on the state of the Ferguson police department at large, which could force substantial changes for Ferguson Police, according to the New York Times.

While the report is not yet available, US Attorney General Eric Holder has publicly acknowledged that the investigation was to focus on whether police showed a racial bias during traffic stops, mistreated prisoners, or used excessive force in the years leading up to Brown’s death. Ferguson, a predominantly black city, has a police department which is overwhelmingly white.

According to data released by the Missouri attorney general, 86% of traffic stops in 2013 involved black drivers. These drivers were twice as likely to be searched, despite the fact that white drivers were more likely to possess contraband.

Ferguson receives a large percentage of its annual income from traffic fines. After sales tax, traffic tickets account for the city’s largest source of revenue, and federal investigators say that creates an unfair financial incentive.

Such practices – forcing black citizens to pay the bills of a city in which they’re unjustly targeted – could have been a major factor in the frustration seen during the Ferguson riots.

The Justice Department’s report is expected to be released later this week and will force the city officials to make some major decisions. Ferguson will likely have to negotiate new policy changes with the DOJ, or face legal charges from federal prosecutors. In order to hold any weight, the report has to show that avoidable police policies had a “disparate impact” on the African-American community.

The report will also likely highlight a racist joke which made the rounds through city officials’ emails.

James Knowles III, the mayor of Ferguson, has expressed frustration with the Justice Department’s investigation.

“How come they haven’t told us there is something that needs to be changed as they found?” Mr. Knowles told the New York Times. “Why have they allowed whatever they think is happening to continue to happen for six months if that’s the case?”

Mayor Knowles has acknowledged that his city is considering several options to help ease tensions. For one, officials hope to increase diversity in the police force. Another consideration is the creation of a citizens review board which would be able to investigate police shootings. But a meeting to discuss such a review board in nearby St. Louis resulted in an all-out brawl in January.

“The City of Ferguson is going to make its decisions based on what its residents and the people in this region feel is necessary to move us forward,” Knowles said.

Ferguson saw massive unrest following the shooting death of Michael Brown. Further protests erupted after a grand jury refused to indict the police officer responsible, and the city has become emblematic of racial and socioeconomic division within the broader US.