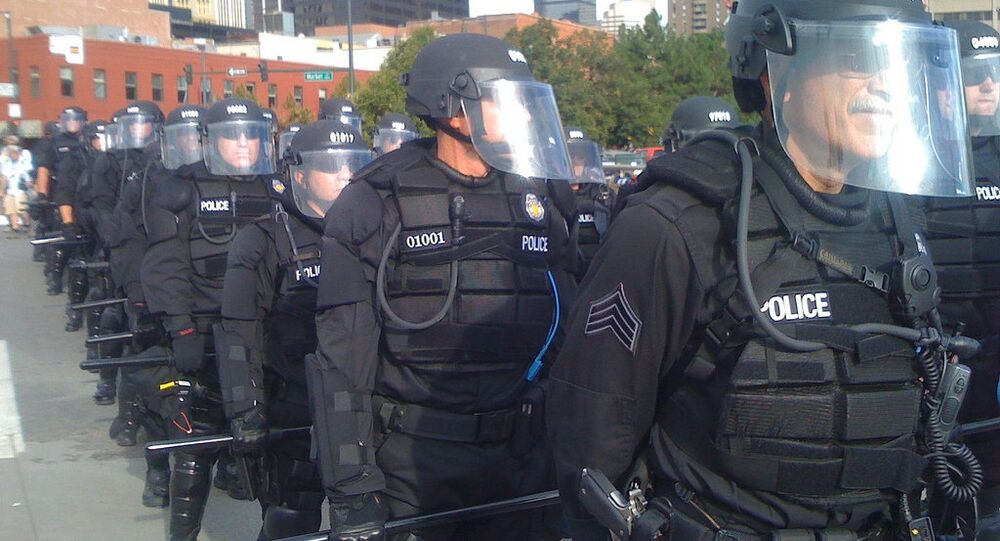 An autopsy of a 17-year-old girl fatally shot by Denver police disputes official reports that police fired when she tried to run them down. A coroner says Jessica Hernandez was shot in her left side suggesting police shot at the car from the side.

Hernandez was in the driver seat of a stolen car with four other girls when police approached. Police contend that she managed to hit and injured one of the officers with the car and was intent on running others down when they opened fire. None of the other girls were hurt.

The fact that she was shot in her left side, however, suggests that the officers were not shooting as they drove towards them. That evidence corroborates a witness recounting of the events.

"The report shows that Jessie was shot from the driver's side of the car and not from close range," her family said in a statement. "These facts undermine the Denver Police Department's claim that Jessie was driving at the officers as they shot her."

The family also criticized the way the police treated Hernandez after she was shot, dragging her out of the car and handcuffing her despite the fact she was dying from the gunshot wounds.

"The abrasions to her face confirm this inhumane treatment," the statement continued.

Family of Jessica Hernandez speaking with attorney. Memorial for girl shot by police in her home. pic.twitter.com/e08xEKO2DX

According to the autopsy, she died from "multiple gunshot wounds that injured the heart and both lungs.” It also showed she had marijuana and alcohol in her system.

However, the Colorado Latino Forum, an advocacy group, said that she may have been the victim of profiling.

"Ms. Hernandez was young, Latina, and gay,” the forum said in a statement. “As such, she carried three identities that have often suffered discrimination at the hands of law enforcement.”