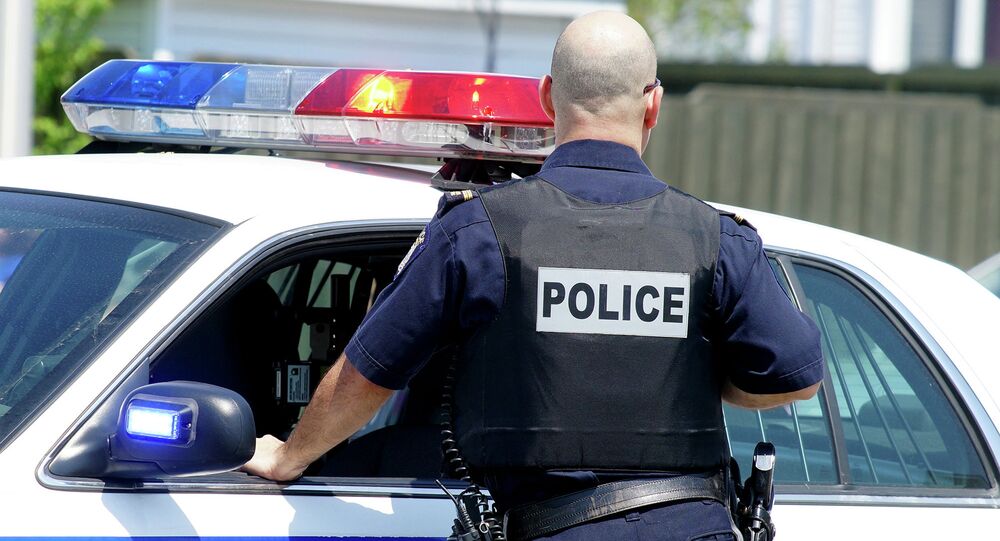 US Recalls Police Officers From Ukraine

It appears that Washington was unaware about US law enforcement presence on Ukrainian territory. Or pretended to be unaware…

Mayor Hillary Schieve and several other council members were upset that the city police chief had not consulted them before deploying the officers to the conflict-ridden former Soviet republic.

Chief Steve Pitts assured the City Council that he'll get them out of Kiev and on their way to Reno this weekend after the council voted 4-3 Wednesday to suspend the operation, The Reno Gazette-Journal reports.

The officers traveled to Ukraine late last month to train officers in Kiev in community policing tactics under a US Department of Justice program.  They were scheduled to return home in late March.

“Quite frankly, I would like to bring them home,” Mayor Schieve said. “For me as a mayor, it’s my job to protect our men and women, period.”