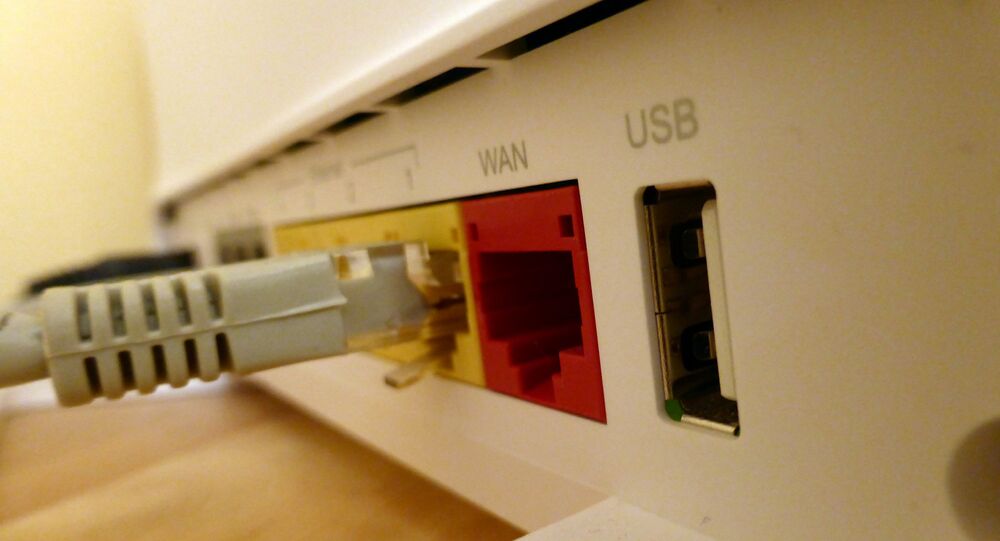 The US Chamber of Commerce stated that the net neutrality rules adopted by the US Federal Communication Commission on Thursday will harm business conditions and trigger expensive lawsuits.

WASHINGTON (Sputnik) — The net neutrality rules adopted by the US Federal Communication Commission (FCC) on Thursday will harm business conditions and trigger expensive lawsuits, the US Chamber of Commerce said in a statement.

“Today’s action by the FCC will plunge the industry into years of litigation and cause extreme regulatory and market uncertainty,” the Chamber’s Senior Vice President for the Environment, Technology, and Regulatory Affairs Bill Kovacs said on Thursday. “We should not shackle this dynamic and competitive market with rules from a bygone era.”

© Fotobank.ru/Getty Images / Win McNamee
Net Neutrality Rules Draw Mixed Reviews From US Senators
Broadband Internet is slower and more expensive in the US than most industrialized countries, according to the New America Foundation, a Washington-based think-tank.

The Chamber said the issue should be decided by the US Congress, to which anti-net neutrality corporations annually funnel millions of dollars in lobbying and political donations, according to the Center for Responsive Politics, a Washington, DC-based group that tracks the influence of money in politics.

The new rules give the FCC authority to regulate the Internet like a public utility while barring Internet service providers from blocking access to legal content, speeding up or slowing down access to content, or prioritizing certain sites in exchange for payment.