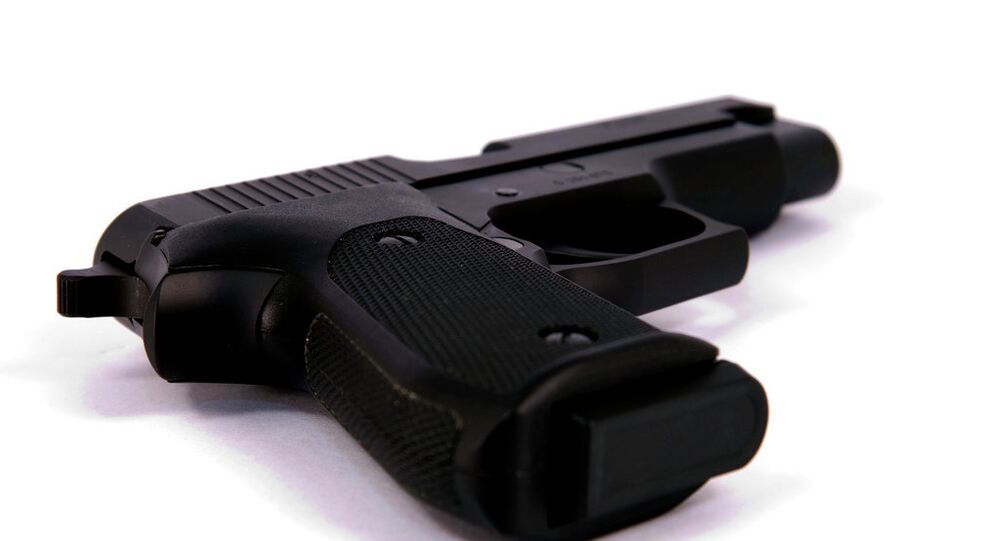 “It’s not easy to determine when you are looking at entry wounds and exit wounds for sure how many rounds [were shot], that’s why right now they are saying five or six,” Lattin said on Wednesday.

© Flickr / Zdenko Zivkovic
Indiana Police Chief Stole Seized Cash to Fuel Gambling Habit
Lattin explained that it will take four weeks to finalize the report, but the results of the investigation will not be made public until the case is brought to a jury.

On February 10, police officers in Pasco, Washington, shot dead Zambrano-Montes after he threw rocks at them. The relatives of the victim accused the police of using excessive against Zambrano-Montes. A YouTube video showed him running away from police with his hands above his head before being shot.

The American Civil Liberties Union (ACLU), one of the leading US human rights organizations, expressed concerns regarding the police investigation, saying it focused on Zambrano’s activities during the weeks preceding the shooting, rather than the circumstances of the incident itself.

Attorney Benjamin Crump, who represented the family of Michael Brown who was also killed by police in 2014, said he would represent the Zambrano family.