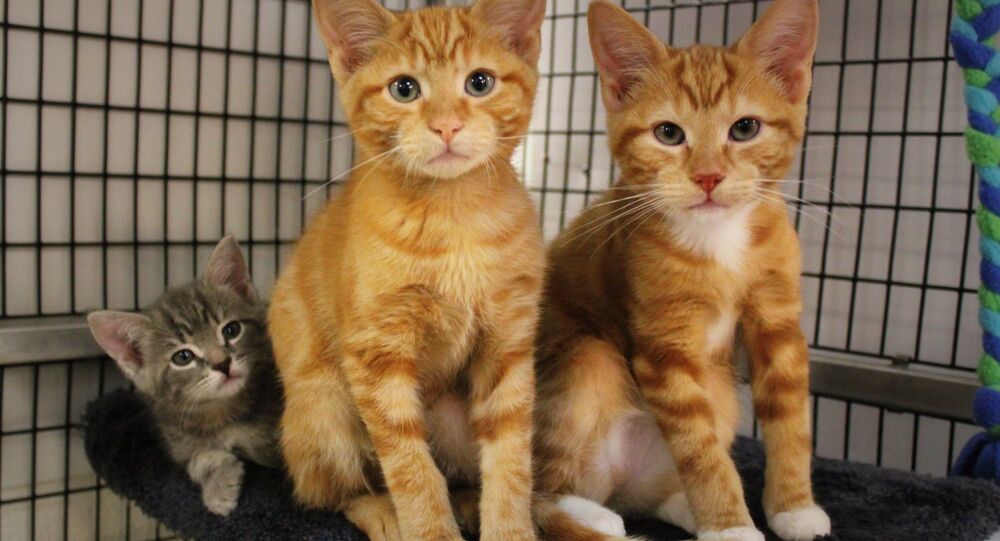 In light of growing alarm over PETA’s euthanasia policies, a new Virginia law could put the organization’s Norfolk headquarter’s shelter out of business, potentially saving thousands of animals a year.

Last fall, a Virginia family claimed that two representatives from the People for the Ethical Treatment of Animals showed up at his house, kidnapped his daughter’s Chihuahua, and then killed the dog without explanation.

This isn’t the only PETA horror story. Perhaps even more shocking is its policy of euthanizing the vast majority of animals that it shelters. In 2014, the organization killed 88% of the 2,626 animals that it took into its Norfolk headquarters shelter.

PETA argues it’s a necessary evil to free up limited space in their shelter. But according to reports by the Virginia Department of Agriculture, “90% [of animals] were euthanized within the first 24 hours of custody,” and the Norfolk headquarters has no adoption hours, no adoption floor, and no adoption promotion to help these animals find homes.

The fact that PETA is classified as a “shelter,” despite these numbers, is what Senator William M. Stanley Jr. hopes to address with Senate Bill 1381. The measure passed the state Senate with only five dissenting votes, and swept through the House with a vote of 95-2. The legislation more narrowly defines a private animal shelter as “operating for the purpose of finding permanent adoptive homes.”

“No-kill” advocates who support the bill argue that this stricter definition could force PETA to behave in a way that most shelters have already adopted – completely avoiding euthanasia.

“It’s just impossible to consider that they are making an attempt to adopt out animals with that failure record,” Debra Griggs of the Virginia Federation of Humane Societies told the Washington Post.

“They make no effort to get them adopted, and they are wild now at the suggestion that maybe they should even try,” Robin Starr, chief executive of the Richmond SPCA, wrote in a blog post. “They want no impediment to their killing…PETA is a huge, rich, mean bully.”

PETA insists that no-kill policies are impractical, and its euthanasia procedures allow animals to die humanely, rather than suffer.

“No one despises the ugly reality of euthanizing animals more than the people who hold the syringe,” PETA’s website reads. “But euthanasia is often the most compassionate and dignified way for unwanted animals to leave the world.”

The organization’s supporters argue that while no-kill policies may be well-intentioned, they also prompt a “retreat to 1850, where you drown them in the creek, shoot them in the head or just let them starve to death,” Sharon Adams, of the Virginia Alliance for Animal Shelters, told the Post.

The Virginia Department of Agriculture and Consumer Services also expressed concern that the bill could discourage private shelters from taking in animals in need of help, but with a low chance of adoption. This could put a greater burden on state municipal shelters.

PETA lobbied against the bill’s passing, but has made no official comment on SB 1381, but one of the largest animal rights group in the country may be forced to rethink how it brands itself. The bill is currently awaiting final approval from the Senate.

“I think it’s important the public know that [the PETA facility] is not a private animal shelter that finds forever homes for these animals, but rather puts them down,” Senator Stanley said.

As for himself, Stanley owns three rescue dogs and one cat.