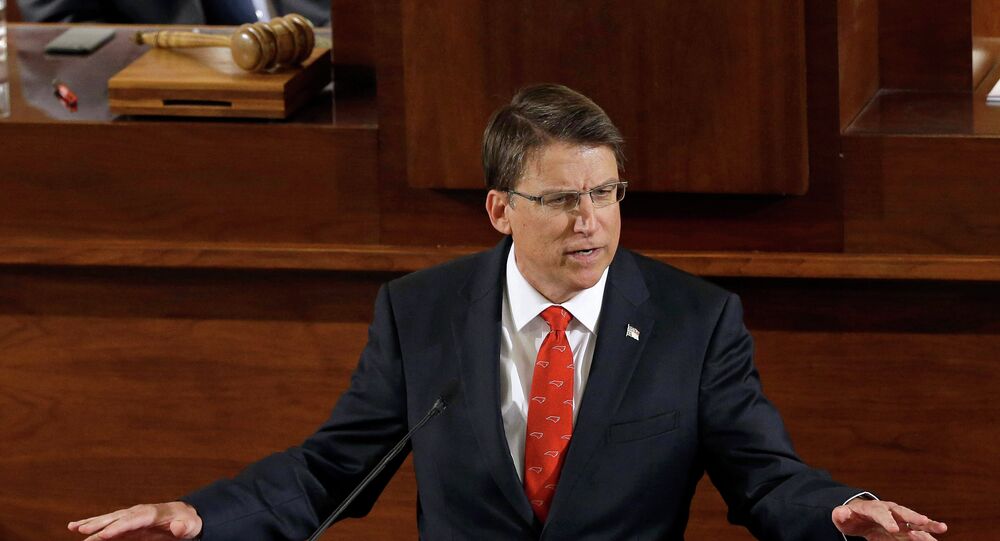 Although Duke Energy has agreed to pay $102 million in damages for dumping a massive amount of toxins into several East Coast rivers, a major conflict of interest in the North Carolina governor’s office had prevented the state from suing the energy giant in 2014.

Three federal prosecutors filed nine criminal charges accusing Duke Energy of violating the Clear Water Act by polluting four North Carolina rivers, with coal ash. The settlement, to be paid by company shareholders, brings the federal case to a close, but revelations about the state’s political connections to Duke are raising eyebrows.

© AP Photo / Gerry Broome
Signs of coal ash swirl in the water in the Dan River in Danville, Va. A year after the sudden collapse of an old drainage pipe triggered the third largest coal ash spill in U.S. history.

Duke dumped millions of gallons of coal ash sludge in giant lagoons connected to its coal power plants on the Dan River in 2014. When one of these lagoons burst, the sludge infiltrated state waterways, coating around 70 miles of the river in poisonous goo, full of mercury, arsenic and other toxic heavy metals.

South Carolina, downstream on the Dan, sued the company and Duke was forced to clean them up. But when North Carolina tried to do the same thing, the governor’s office stepped in and blocked those lawsuits, according to MSNBC.

Why? Because North Carolina Governor Pat McCorry was a Duke Energy  executive for 29-years before being elected to public office, MSNBC’s Rachel Maddow reported.

McCrory also owned at least $10,000 of Duke Energy stock in 2013, according to the newsobserver.com. He failed to disclose ownership of these stocks in two state ethics filings and sold them after the company’s 2014 coal-ash spill was publicized.

In August, 2014, a US Department of Justice investigation into McCrory’s money ties with the coal giant found that the he received three times more in gubernatorial campaign donations than five other sitting governors combined, reported southernstudies.org. 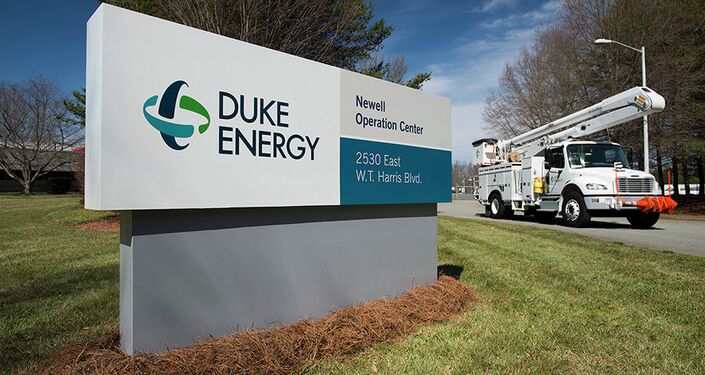 © Flickr / Duke Energy
South Carolina, downstream on the Dan, sued the company and Duke was forced to clean them up. But when North Carolina tried to do the same thing, the governor’s office stepped in and blocked those lawsuits.

Even lawmakers from McCrory’s own party were none too pleased with his way of handling Duke Energy after he announced he was seeking legislation for coal ash oversight.

North Caroline Rep. Chuck McGrady told The News and Record that his announcement “doesn’t feel like a collaborative effort.”

Duke Energy is the nation’s largest utility owner, having a market worth of more than $50 billion.