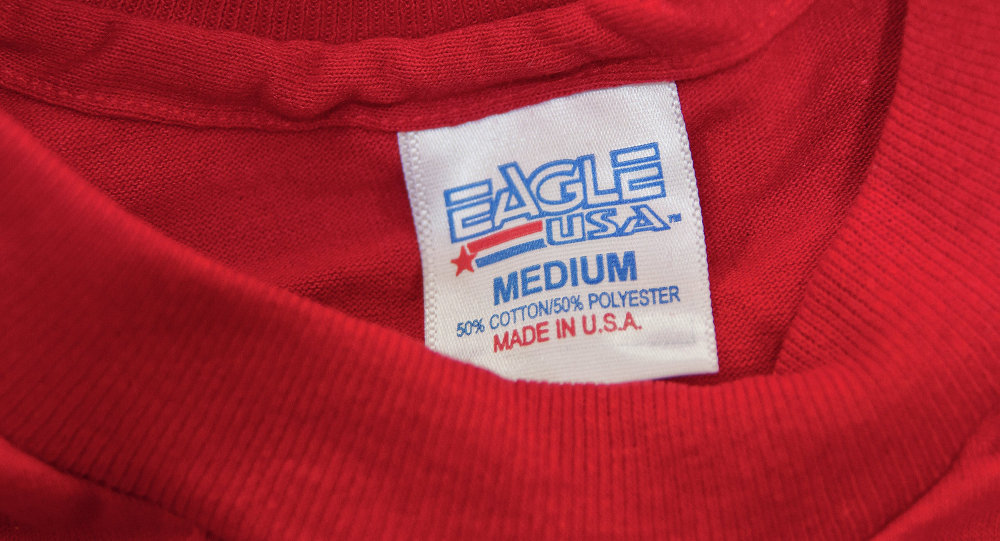 US Trade Representative said that the Trans-Pacific Partnership agreement will help the United States grow its exports by more than $123 billion by 2025 and provide American workers with greater number of high-earning opportunities.

WASHINGTON (Sputnik) — The Trans-Pacific Partnership (TPP) agreement will help the United States grow its exports by more than $123 billion by 2025 and provide American workers with greater number of high-earning opportunities, US Trade Representative Michael Froman said.

“In the Asia Pacific, our main tool for leveling the playing field for American workers and businesses is called the Trans-Pacific Partnership, or TPP,” Froman said at the National Association of Counties Legislative Conference in Washington, DC on Monday. “It will grow our exports by more than $123 billion by 2025, according to one estimate, and support many more high-paying jobs.”

© REUTERS / Jason Lee
Obama, Abe Say Trans-Pacific Trade Deal Being ‘Finalized’
Froman explained the TPP agreement is “the most ambitious trade agenda in American history” because it aims to increase US economic investment in 11 Asian countries that cover nearly 40 percent of the global economy.

The TPP will boost US economic growth, support American jobs, and grow US exports, according to the Office of the US Trade Representative.

“The first step toward realizing those gains is to secure bipartisan trade promotion authority. It’s time to get it done,” Froman said.

The TPP treaty started as the Trans-Pacific Strategic Partnership Agreement in 2005, and currently unites 12 countries of the Asia-Pacific region, including Australia, Japan, Mexico and Canada.

The TPP agreement originated within President Obama's 2011 Pacific Pivot strategy. At the time, Obama outlined the need for closer security relationships in the region, as well as establishing economic ties with Asia Pacific partners.

Putin Labels TPP US Attempt to Benefit From Regional Trade