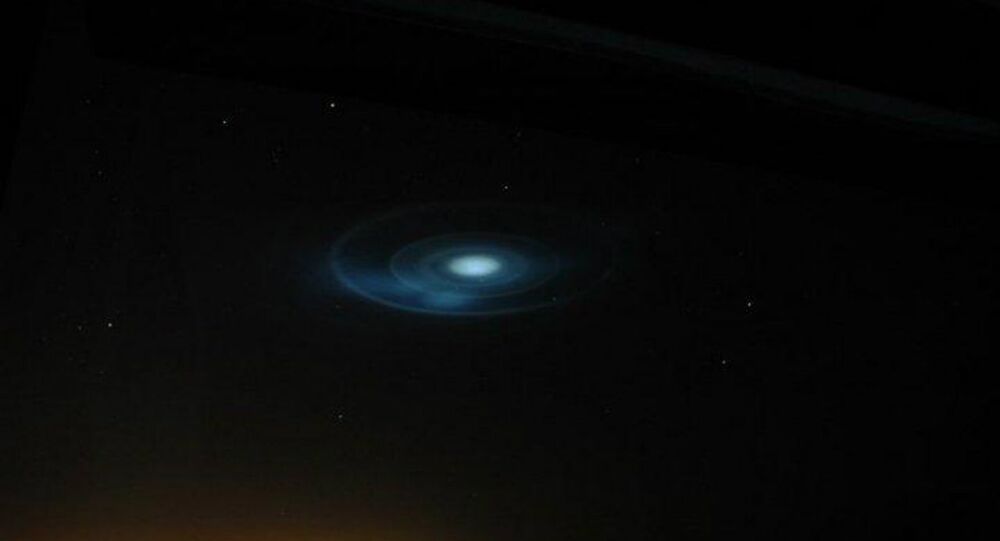 The long debate of extraterrestrial life continues as the Great Barrington museum has decided to accept the accounts of one family’s claim of alien abduction as fact.