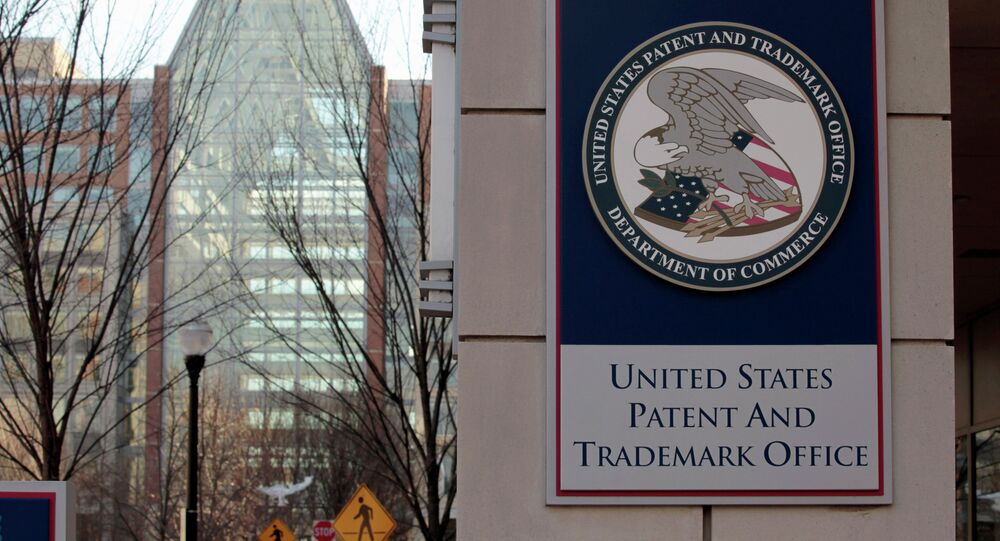 “The patent system is in crisis. Patents — particularly software patents — have become a tool for intimidation and expensive litigation, chilling the very innovation the patent system was supposed to encourage,” the report, which was issued Monday, said.

© AP Photo / Mark Lennihan
No Hands Needed: Apple Patents Touchless Screens
Software patents tend to be vague and overbroad, allowing companies to crowd out potential innovators with infringement lawsuits, according to the EFF. This has helped spawn the rise of what the EFF describes as “patent trolls” — entities that make money suing or threatening to sue businesses.

“Their common tactics of frivolous lawsuits and forced settlements place a tremendous cost on innovators, businesses, and end users,” the report said.

The EFF called on the US government to protect innovators by adopting reforms allowing small software firms to inexpensively challenge the validity of existing patents and curbing frivolous lawsuits.

There were 609,052 patent applications filed in the United States in 2013, according to the US Patent and Trademark Office.