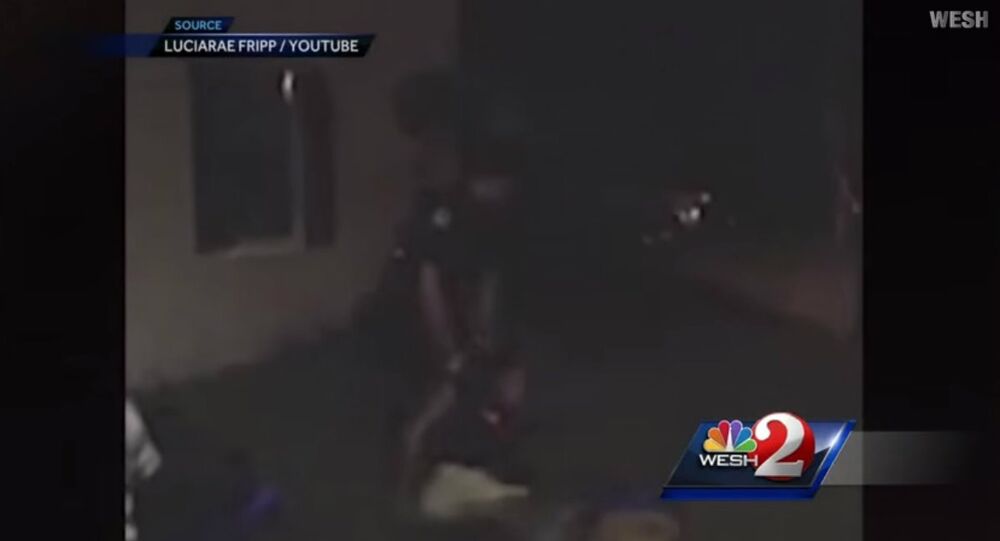 An Air Force veteran is suing two Orlando police officers, and the City of Orlando after the officers savagely beat him while on camera.

Last March, Refus Holloway was attacked by Officers Joel Williams and William Escobar while trying to break up a fight at his sister’s house.

When the two officers arrived after a call, Holloway attempted to get his wallet to show his military ID, but he was forced to get down on the ground, handcuffed and arrested.

The video from the body camera worn by Williams proved that Holloway showed no signs of confrontation or resistance, and that he had a gun pointed at him, along with being pepper sprayed. 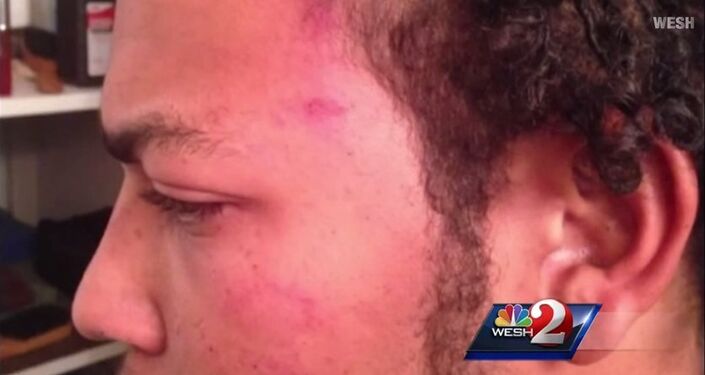 WESH2NEWS(screenshot)
Some of Holloway's bruises include the face, neck, and back.

Some footage taken from Holloway’s sister’s cell phone also revealed Escobar, who was violently punching and kicking Holloway, was being yelled at to stop using excessive force.

Escobar, simply turned his body away so he would not be identifiable on camera.

Holloway was then arrested and charged with two felony counts of resisting arrest, which were later dropped.

“That’s what my whole disappointment is about this. They allowed it to happen,” Holloway told WESH TV.

“When you see the body cam video just in and of itself, it’s not concerning when you see the entire video, the cellphone video and then body cam that kind of pieces things together,” Orlando Police Chief John Mina said in a press conference Wednesday.

Williams has yet to face any disciplinary action.