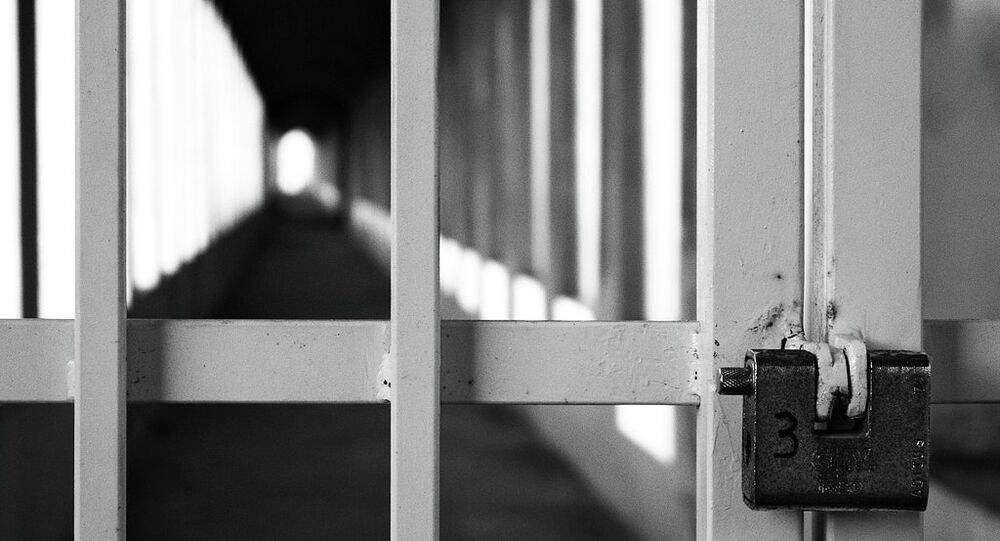 Police and prison officials are negotiating with nearly 3,000 prisoners who have seized part of a federal prison in South Texas. There are reportedly no hostages but the standoff has already been going since early Friday morning.

Law enforcement said they were making progress in the standoff at the Willacy County Correctional Center but have declined to discuss the points that are being negotiated.

© East News / AP
At Least 10 Killed After Prison Bus Hits Train in Texas
Prison officials have called the incident an “uprising” saying it started when the prisoners refused to show up for breakfast or work. Local media reported that the prisoners have been protesting the medical services provided at the facility.

The prison facility in Raymondville is about 40 miles from the Mexican border and primarily holds immigrants.

After they “breached” their “housing units,” the inmates converged in the recreation yard and setting fire to kevlar tents that serve as prison housing. Several hundred other prisoners are not taking part, officials said.

Most of the prison's “dormitories” are Kevlar tents, each packed with around 200 men in bunk beds that are only a few feet apart from each other. Prisoners complained the tents are dirty and crawling with insects and rats and that the toilets often overflow.

© Flickr / Neil Moralee
Number of US Elderly Prisoners Doubles - Human Rights Watch
The prison is operated by a private contractor, Management and Training Corp., which runs 24 other facilities in eight different states. MTC centers have been the site of several other controversies in recent years.

Just last month, 23-year-old inmate Neil Early died in Las Vegas after being fatally assaulted in MTC's Kingman, Arizona, Golden Valley State Prison. Officials searched the prison and found numerous weapons, illegal cell phones and a significant amount of heroin. MTC was criticized for that incident because a single guard working a 16-hour shift had been supervising 200 inmates at the time.

In November of last year, the state corrections commissioner in Mississippi, was arraigned on charges of receiving $900,000 in bribes in exchange for lucrative contracts to private prison firms including MTC. According to the indictment, the bribes occurred as the East Mississippi Correctional Facility — operated by MTC — was in the middle of descending into "hellish chaos" with escalating gang violence routine, substandard medical care and corruption among corrections officers becoming rampant.

The ACLU had previously filed a lawsuit regarding that same facility which they described as an "extremely dangerous facility" where "basic human rights are violated daily." The lawsuit claimed that rats crawl over prisoners in their beds so often that sometimes they are captured, put on leashes and sold as pets to seriously mentally ill inmates. There were also complaints of prisoners lacking access to appropriate medical care, even for life threatening conditions.

MTC's contract to run Willacy is worth a reported $532 million over ten years.