A Seattle prosecutor has determined there is no support for criminal charges against police officers who shot a Seattle man more than a dozen times in his home, citing a lack of evidence. Thing is: it wasn’t even the guy they were after.

Dustin Theoharis was shot in his Kings County home in February 2012. According to Theoharis’s attorney, Erik Heipt, Theoharis suffered “a broken shoulder, 2 broken arms, broken legs, he had a compression fracture to his spine, damage to his liver and spleen.”

According to Seattle’s King 5 News, Theoharis was not even the one the officers were after.

Corrections Officer Kristopher Rongen and Sheriff’s Deputy Aaron Thompson were sent to the house to arrest a man who had violated his parole. In a search of the basement, which Theoharis was renting, they found him in bed.  According to the Seattle Times, Theoharis claims he reached for his wallet after the officers asked for ID, while the officers say he reached for a gun hidden under the mattress.

It is estimated that the two officers fired 20 rounds, 16 of which hit Theoharis, who filed a federal lawsuit against Rongen for excessive use of force.

Cole Harrison, who was at the house at the time of the shooting, said the officers “rushed into that room like they were going to get somebody.  I mean they rushed down there and then all of a sudden. Boom, boom, boom, boom.”

A King County judge, after hearing the details of Theoharis’ suit, scheduled a jury trial for June, citing conflicting testimony given by Rongen and Thompson. But on Friday, the prosecutor’s office released this statement:

“We have reviewed the depositions and other documents from the civil case, including the recent ruling from the Federal court presiding over the civil lawsuit. We did not find any new information that would change our legal analysis. 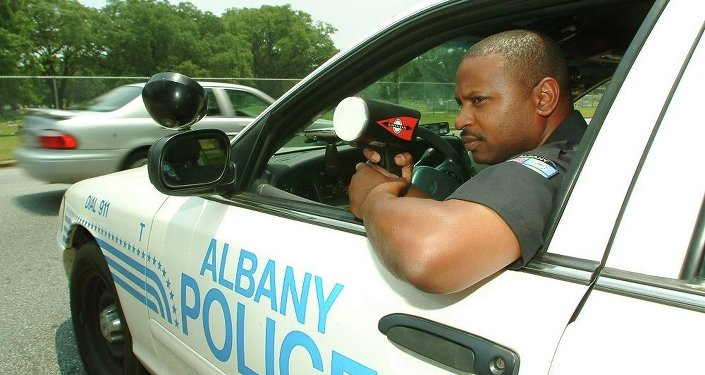 “There remains insufficient evidence that the officers were acting with malice or in bad faith when they used deadly force. The State would not be able to disprove the justifiable use of deadly force beyond a reasonable doubt. Therefore, we are unable to file criminal charges."

In 2013 King County reached a settlement with Theoharis, agreeing to pay him $3 million dollars to avoid litigation.

Theoharis has undergone 12 surgeries to fix damage to his body from the incident. A former refrigeration mechanic, he is no longer able to work, according to The Seattle Times.