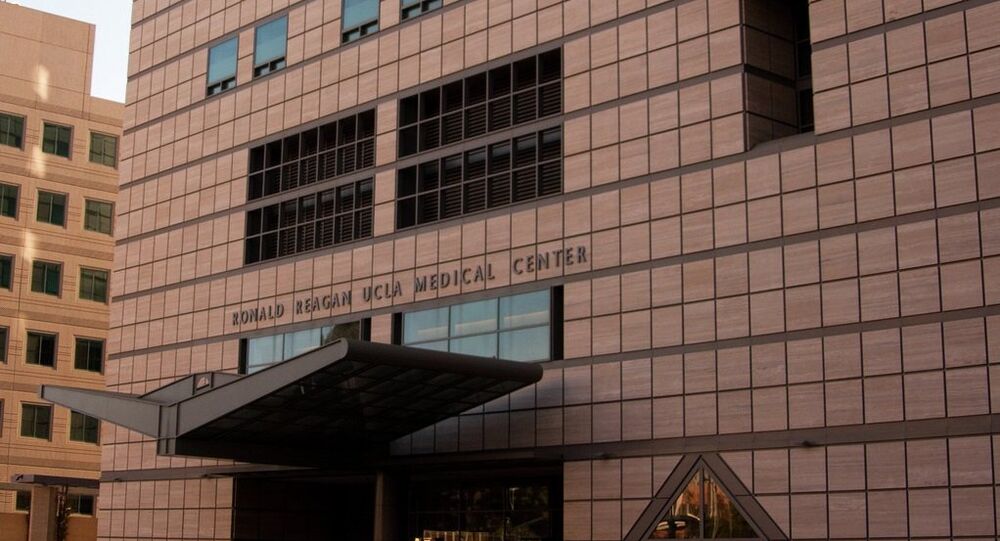 Deaths Linked to “Superbug” from UCLA; More Than 100 Possibly Exposed

An antibiotic-resistant “superbug” at the Ronald Reagan Medical Center at UCLA is believed to have infected seven patients and contributed to the deaths of two more. Over 100 are suspected of having been exposed to the bacteria.

The carbapenem-resistant enterobacteriaceae (CRE) is believed to have been spread to patients on equipment used for “complex endoscopic procedures” performed between October 2014 and January 2015, according to the university.

The devices had been cleaned according to manufacturers instructions, but have since been removed and the hospital is reviewing its cleaning procedures to “go above and beyond the manufacturer and national standards,” the medical center said in a statement. They are sending home testing kits to patients who may have been exposed.

Several outbreaks of CRE have been reported among already ill people in hospitals around the country, often connected with similar medical devices. CRE is a particularly feared “superbug” as it is resistant to the carbapenem class of antibiotics — usually considered  “drugs of last resort” — and can cause death in up to 50% of cases, according to the Centers for Disease Control and Prevention (CDC).

CDC
There have been CRE outbreaks in every state except Alaska, Idaho and Maine, the CDC reported in Feb. 2014.

The particular type of endoscope tied to recent outbreaks — called a duodenoscope- has a particularly difficult-to-clean “elevator” mechanism on the end of it, used to maneuver small devices at the end of the scope. However, the devices are still in use because they are so valuable for diagnosing patients.

“This is an instrument that has frankly revolutionized the way we take care of a lot of problems,” Andrew Ross, chief of gastroenterology at the Virginia Mason medical center in Seattle told Modern Healthcare. Virginia Mason saw cases of CRE over a period of two years but Ross defended the continued use of the duodenoscope. “If we didn't have it, we would send lots of patients for open surgeries.”

The Seattle outbreak was linked to 35 sick patients, 11 of whom died, although it is often difficult to pin down the extent to which CRE is responsible for patient deaths, since most are also suffering other ailments at the time of infection.

A study published in 2014 found a five-fold increase in the rate of detection of CRE between 2008 and 2012. Researchers noted that the study likely “underestimates of the true rate of CRE detection.”

CRE belong to a family of bacteria normally found in the gut and cause a “variety of diseases, ranging from pneumonia to urinary tract infections, to serious bloodstream or wound infections,” according to the CDC.