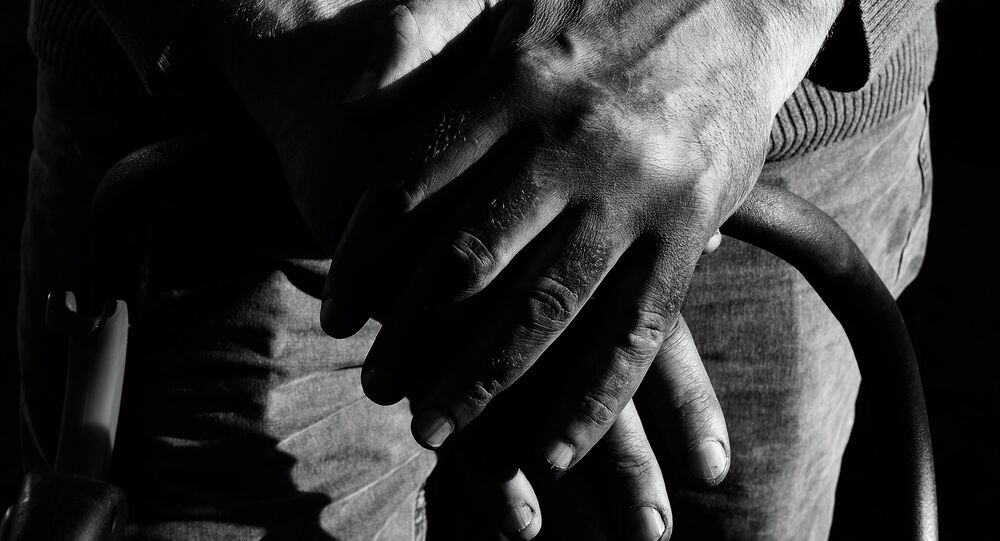 American Civil Liberties Union stated that US federal jury’s decision to award $14 million to five Indian guest workers who were defrauded and exploited by traffickers in a major victory for workers’ rights.

WASHINGTON (Sputnik) – A US federal jury’s decision to award $14 million to five Indian guest workers who were defrauded and exploited by traffickers in a major victory for workers’ rights, the American Civil Liberties Union (ACLU) said in a statement.

“This historic verdict puts American companies on notice that if they exploit the flaws in our temporary worker program, they will be held accountable and punished,” the ACLU statement, issued on Wednesday, said.

“In a victory for justice, the jury has reaffirmed the fundamental principle that all people are entitled to human rights no matter where they’re from or what their race or immigration status is,” it added.

© Sputnik / Igor Mikhalev
US Congressmen Aim to Reform Labor Relations Act, Enable Merit Pay Raise
The jury found that maritime firm Signal International, a US attorney, and an Indian recruiter lured five Indian guest workers to Mississippi with promises of good jobs and permanent US residency for them and their families. The workers each paid between $10,000 and $20,000 to recruiters and the lawyer, according to the statement.

Despite the promises, when the workers arrived at a Mississippi shipyard in 2006, they were forced to pay $1,050 per month to “live in isolated, guarded labor camps where as many as 24 men shared a space the size of a double-wide trailer,” according to the statement. The residency permits never materialized.

Faced with the danger of losing their visas, the workers hesitated to quit their jobs, according to the statement. When they said they wanted to find their own places to live, Signal told them they would still be charged fees for company housing. Visitors were rarely allowed to visit the camps and workers were subjected to humiliating searches.

Signal maintains that the workers’ chargers are baseless.

The firm used the H-2B visa program to bring 500 Indian guest workers to the United States to help repair oil rights and facilities after the devastating Hurricane Katrina of 2005. The ACLU and other civil rights groups have several lawsuits pending against Signal and its affiliates, representing more than 200 workers, the statement said.

The United States is authorized to issue 66,000 H-2B visas for guest workers every fiscal year, according to the US Customs and Border Protection.