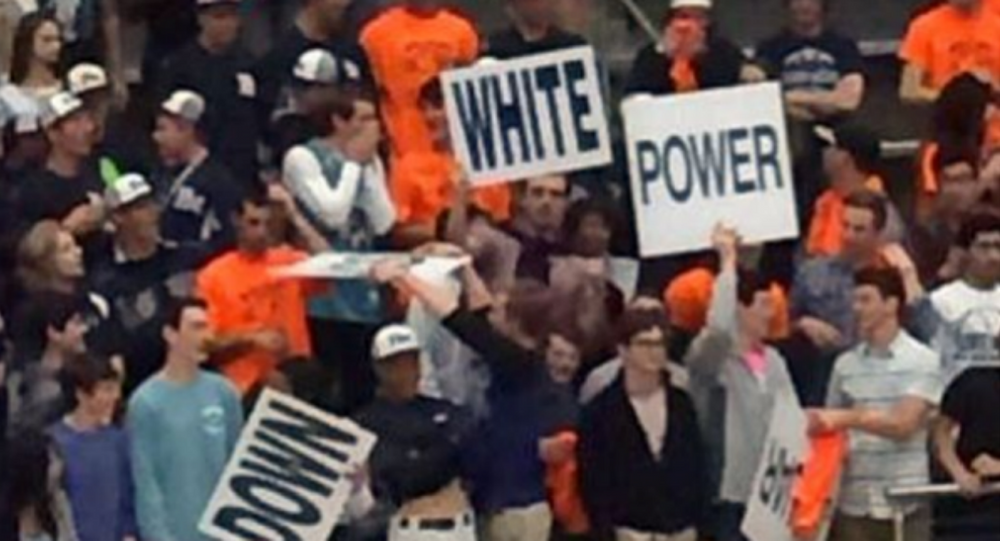 A basketball game between Flower Mound and Plano East High Schools in Texas goes viral on Twitter when supporters of the Home Team, Flower Mound, held up signs reading “White” and “Power”.

According to witnesses, the incident occurred late in Friday’s game when the signs were raised for only 30 seconds, as teachers rushed to take them down. However, they were raised long enough for the image to be captured and disseminated on social media, and spark outrage among the game’s viewers and the online community.

Defending the Flower Mound supporters, a student of the High School explained the “White” sign was in reference to one of the school’s team colors – blue and white —, although its placement next to the “Power” sign continues to spark claims of racism. 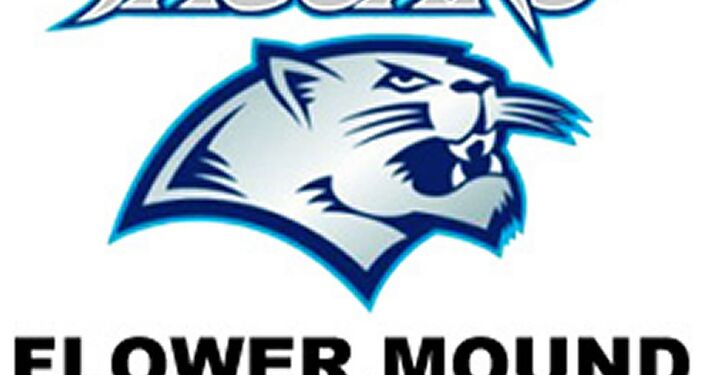 Twitter/@Flowermoundhs
A student of the High School explained the “White” sign was in reference to one of the school’s team colors – blue and white.

Parents and teachers of both schools were angered by the sign, expressing outrage at what was perceived to be flagrant racism. Flower Mound basketball coach, Eric Littleton responded to the incident on Twitter.

Reporting to WFAA Channel 8, witnesses also said that racial slurs were directed at the Plano East High basketball team and that someone had defecated and urinated on the basketball team’s bus. The statements were denied by Flower Mound High’s players, and the school districts have not yet confirmed these incidents.

An investigation into the event has been launched by Lewisville Independent School District and is still underway. The District Interim Superintendent Dr. Kevin Rogers released a statement, assuring his commitment to the investigation and the District’s intention to act on the findings.