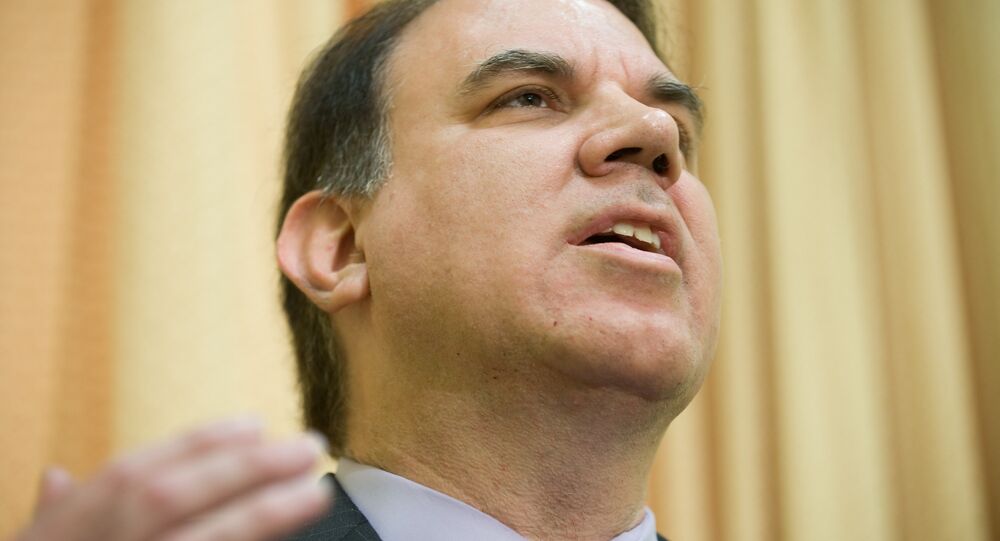 The United States is planning to create a new agency dedicated to cybersecurity in light of the growing number of hacking attacks and identity theft in the past year.

“When the United States or its allies launch offensive cyberattacks in other countries, this compromises our ability to defend against or outlaw offensive cyberattacks by anyone,” Grayson said when asked about the potentially damaging impact of Kaspersky’s revelations of the US National Security Agency’s (NSA) spying program.

© REUTERS / Stringer
Russia Improving Electronic Security in Response to NSA Spyware - Lawmaker
On Monday, Kaspersky published a report documenting an advanced hacking operation conducted by a group dubbed the Equation Group. The cybersecurity firm revealed the program had led to approximately 500 computer infections in at least 42 countries. The countries chiefly targeted by the operation include Russia, Iran, Pakistan, Afghanistan, India, and Syria.

The United States is planning to create a new agency dedicated to cybersecurity in light of the growing number of hacking attacks and identity theft in the past year, according to US officials.

Countries Should Work on Cyber Norms to Protect Infrastructure – Washington