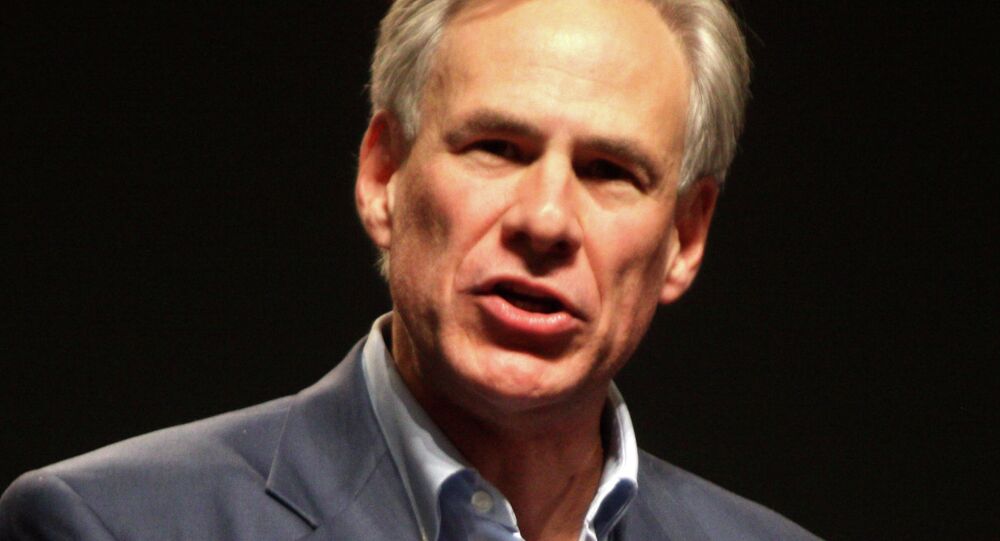 The Governor of Texas announced that his state was leading a coalition of 17 US states suing Obama for his executive order on immigration.

In December, Abbott announced that his state was leading a coalition of 17 US states suing Obama for his immigration executive action. The lawsuit states the action is a violation of the US constitutional limits on the president's power and would end up causing individual states to spend more money on law enforcement, health care, and education.

On the other side, a group of 12 states, as well as the District of Columbia weighed in supporting the immigration action. The mayors of over 30 American cities said last month that they would also support Obama's immigration reform in court.

Last November, Obama announced that as many as five million undocumented immigrants who are parents of US citizens or lawful permanent residents will have a right to obtain temporary relief from removal, as well as an opportunity to work in the United States legally and pay taxes.

US Mayors to Support Obama’s Immigration Plan in Court