A Houston mosque and Islamic Center was set ablaze, the third attack on Muslims this week. Authorities have confirmed that the attack was arson but have declined to call it a “hate crime.” 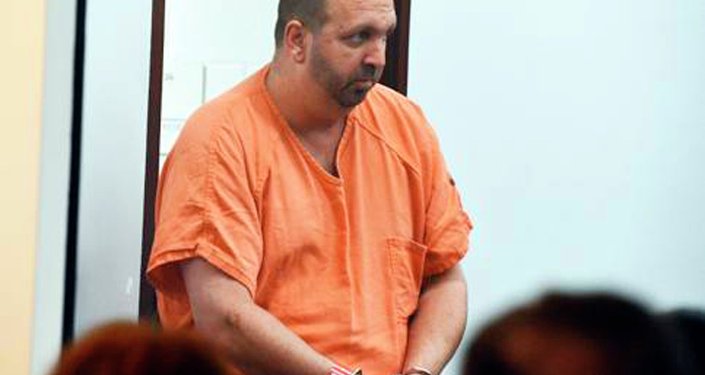 © REUTERS / Chuck Liddy/The News & Observer
Killing of Three Muslims in North Carolina May Have Been Hate-Crime
Firefighters responded to the Quba Islamic Institute in south-east Houston around 5.30am on Friday, about 45 minutes before morning prayers on the Islamic Day of Congregation. No one was injured but one of the buildings was completely destroyed before the flames were extinguished, causing an estimated $100,000 in damage.

“The damage on the back building is total,” Houston Fire Department district chief Ken Tyner told reporters. “The whole entire building back there is burned up.”

Inspectors have told local media that they now believe an “accelerant” was used to set the fire.

© Flickr / dirtyblueshirt
Arab-American With Kids Attacked in Michigan Kroger Store, Called Terrorist
“When we spoke to the investigator he told us that it was an incendiary fire, which means that it was a suspected arson, that someone intentionally set the place aflame,” Ahsan Zahid said in a video message on the institute’s Facebook page.

This was enough for some to say the event was clearly a hate crime against Muslims including the Texas office of the  Council on American Islamic Relations which has called for possible hate crime motivations to be investigated. However, police have so far declined to say the arson was motivated by race or religion. The FBI has said they are watching the results of any investigation before they make their own determination.

If it was, however, it would be the third attack on Muslims over the course of just a few days this week. Earlier in the week, three Muslims were shot and killed in North Carolina and an Arab-American father was beaten in front of his two young children in Michigan by two white men who called him “raghead.”