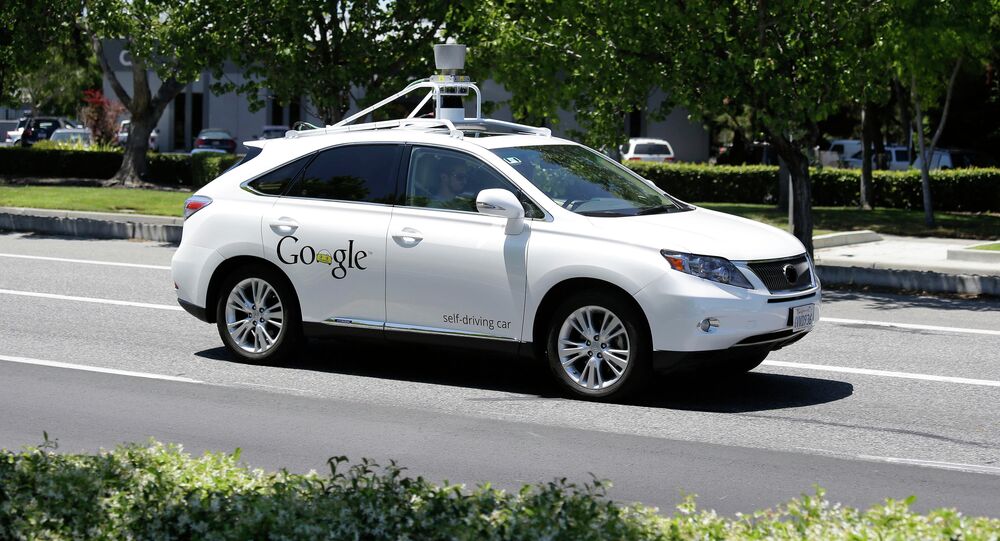 Technology giant Apple is joining the race to come up with a self-driving car, entering into competition with that other technology giant, Google, Uber, and electric car pioneer Tesla Motors.

Sources say that Apple, unlike Google, is exploring how they might build an entire driverless car rather than just the software to drive it and representatives have been asking for information from experts in the automobile industry.

The auto industry has already been making progress with driverless technology and carmakers such as Daimler, BMW, and Audi have introduced cars that can already travel fairly long distances without a driver.

However, Apple does not "appear to want a lot of help from carmakers," an unnamed source told Reuters. Instead, they are looking to develop a project completely from scratch and have attempted to poach experts from car companies. Google, on the other hand, has been working directly with carmakers.

© Flickr / Don DeBold
Self-Driving Cars to Hit German Roads
The obstacles to cars that do not require any human intervention are numerous. First, the maps that the cars use must be reviewed meter-by-meter. Parking is another major challenge. Google driverless cars have also had trouble in snow and heavy rain and do not always care to avoid large potholes.

As such, despite showing the most advancements, Google has set a timeline of five years to have driver-free cars on the road.

Success means more than just adding a convenience for commuters. A recent study suggests that self-driving cars could actually reduce car ownership, even cutting by up to half. Most households in the United States own multiple cars which often sit at home or in parking lots at work depending on the location of the driver. A self-driving car, however, could drop one family member at work and then return home to pick up another.