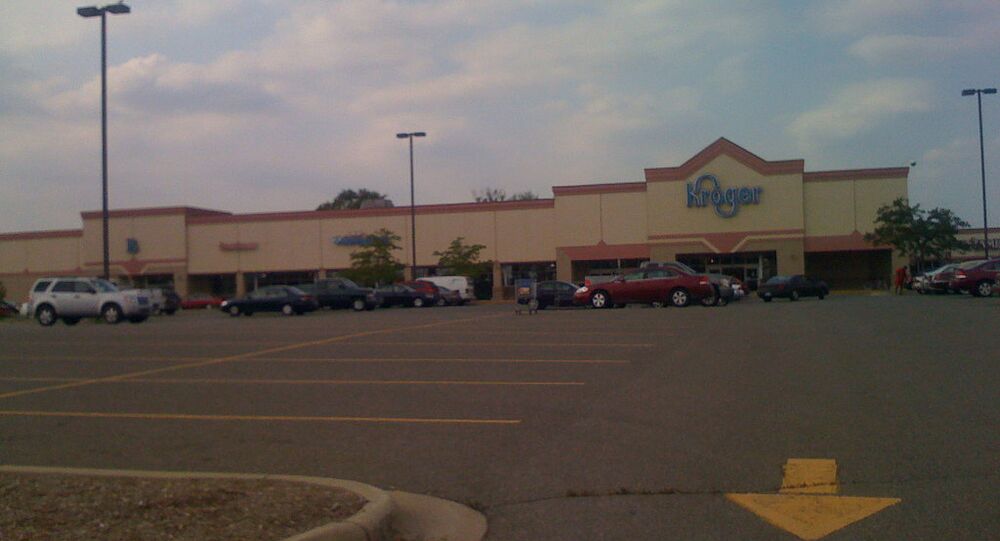 Two white men attacked an Arab-American father who was shopping with his kids in a Dearborn, Michigan, grocery store before fleeing.

© Flickr / James
Man Arrested After Three Young Muslims Killed in US
A witness told local news that the two men came into the store, passed by the father and his son and daughter, before mentioning “ISIS.” They then made fun of the man’s daughter’s hijab and called the three family members “terrorists.”

One of the men, local news reported, told the daughter to "take the rag off your head."

The Caucasian men the began to hit the Arab man while telling him "go back to your country, you terrorists." The man’s 10-year-old son attempted to intercede but was held back by bystanders. Local press also reported a store employee tried to intercede but may have held the father of two down while the other men continued to beat him.

The employee, who intervened, told media that he was trying to break it up but Bazzi said it looked more like he was joining in.

Police said they are investigating. Muslims around the country have expressed concern and fear after three young Muslims were shot to death in Chapel HIll, North Carolina, this week.