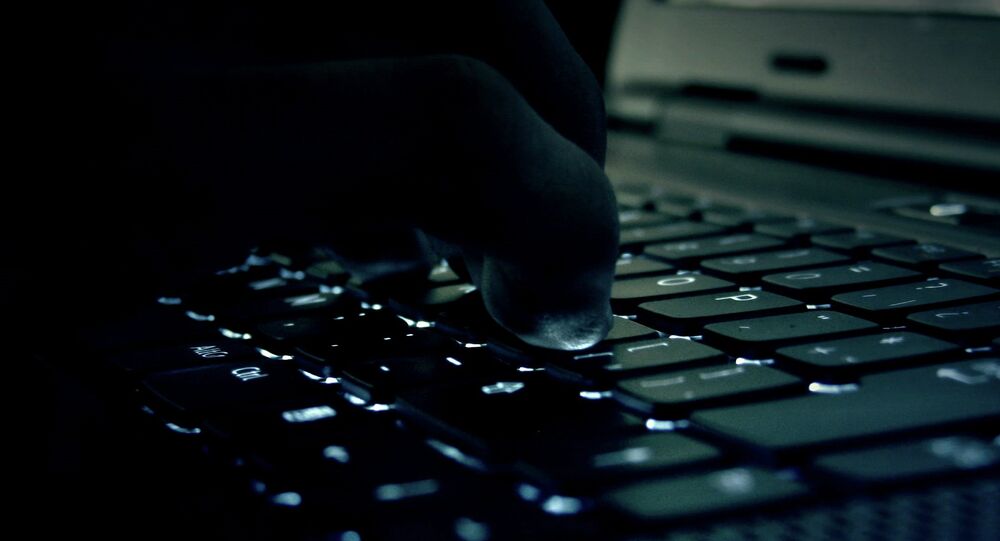 Vladimir Drinkman, a Russian national, who is believed to have stolen and resold 160 million credit and debit card numbers, will appear in court next Tuesday.

MOSCOW (Sputnik) — A Russian national, Vladimir Drinkman, is to be arraigned Tuesday on hacking charges for allegedly stealing over a million of bank card numbers, his US attorney said on Friday.

© AP Photo / Evan Vucci
US Creates Cyber-CIA to Fight Hackers
"Drinkman is reportedly on a plane to the United States now. I am in the United States and will represent him in court here. He will be arraigned on the charges this coming Tuesday in Newark, New Jersey," Bart Stapert told RIA Novosti.

Four Russians – Vladimir Drinkman, Alexander Kalinin, Roman Kotov and Dmitry Smilianets – and Ukrainian Mikhail Rytikov have been accused of participating in the largest hacking scheme ever prosecuted in the United States.

The five suspects are believed to have stolen and resold 160 million credit and debit card numbers, resulting in more than $300 million being stolen.

© Flickr / Dennis Skley
Former US Soldier Tortured by His Government Loses Asylum Bid in Canada
In mid-April, the Court of Rotterdam made a ruling which satisfied both the US and Russian requests for Drinkman's extradition. It was left for the Ministry of Justice to decide to where the Russian citizen would be extradited.

Auto Companies Should Protect Cars From Hacker Infiltration - US Senator

US Insurance Provider Cooperates With FBI After Customer Data Hack