Police will investigate whether the deadly shooting of three young Muslim university students in Chapel Hill, North Carolina, could have been a hate-crime. 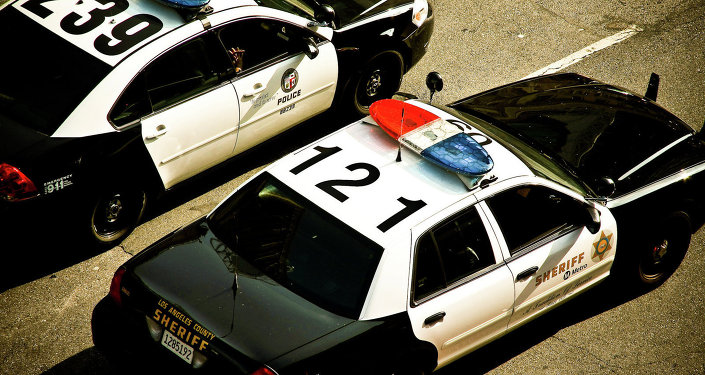 © Flickr / James
Man Arrested After Three Young Muslims Killed in US
WASHINGTON (Sputnik) – The homicide of three young Muslim university students in Chapel Hill, North Carolina, could have been motivated by a parking dispute, but police will investigate whether the deadly shooting was a hate-crime, Chapel Hill Police Department Chief Chris Blue said in a statement on Wednesday.

“Our investigators are exploring what could have motivated [the shooter] Mr. Hicks to commit such a senseless and tragic act. We understand the concerns about the possibility that this was hate-motivated and we will exhaust every lead to determine if that is the case,” Blue said.

Hicks turned himself in after the shooting and went before a judge on Wednesday. He was charged with three counts of first-degree murder.

Police said a preliminary investigation indicated the shooting was motivated by a parking dispute.

The Council on American-Islamic Relations (CAIR), the United States’ largest Muslim civil rights and advocacy organization, issued a statement saying Hick’s self-described “anti-theist” viewpoints against all religions justified an investigation into whether the murders were motivated by the victims’ Muslim faith.

"Based on the brutal nature of this crime, the past anti-religion statements of the alleged perpetrator, the religious attire of two of the victims, and the rising anti-Muslim rhetoric in American society, we urge state and federal law enforcement authorities to quickly address speculation of a possible bias motive in this case," CAIR National Executive Director Nihad Awad said in a statement.

The shooting has created speculation on social media that it was a hate crime against Muslims, as well as criticism of mainstream media and the US government of a double-standard that they did not qualify a shooting against Muslims as terrorism.