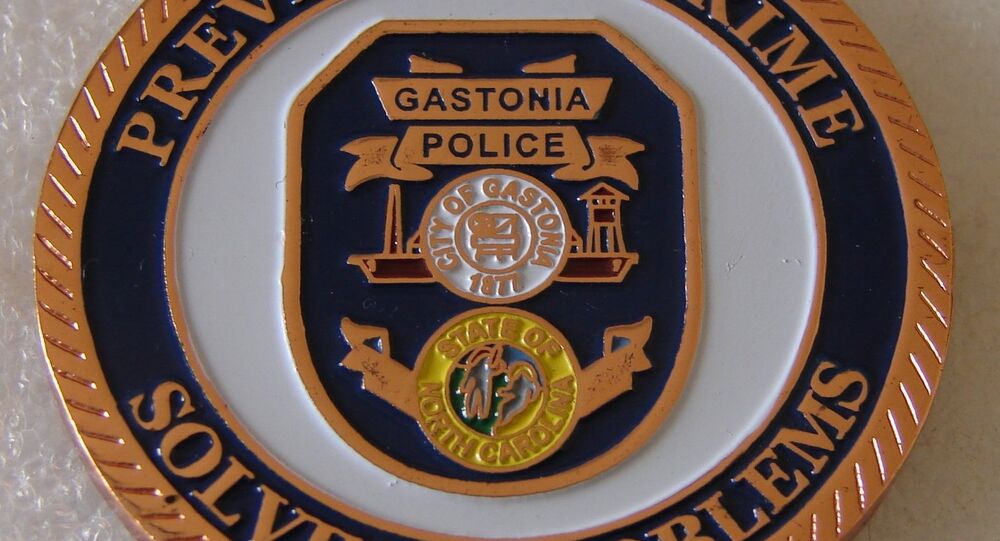 It was supposed to be a routine check on an older Army veteran at home but it ended up with him dead. 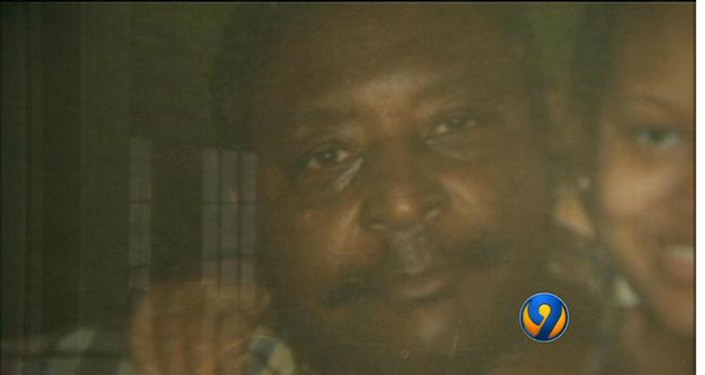 Allen’s family had asked for the police to check-in on him because he recently had surgery and was by himself, but police say that when they got to the home there was no answer. Thinking Allen might be in distress, they announced themselves and forced their way into the home through the back door, only to find Allen pointing a gun at the officers when they came in.

Officers told him to put the gun down but Allen continued pointing the weapon at the officers and one of the officers fired, fatally wounding him. 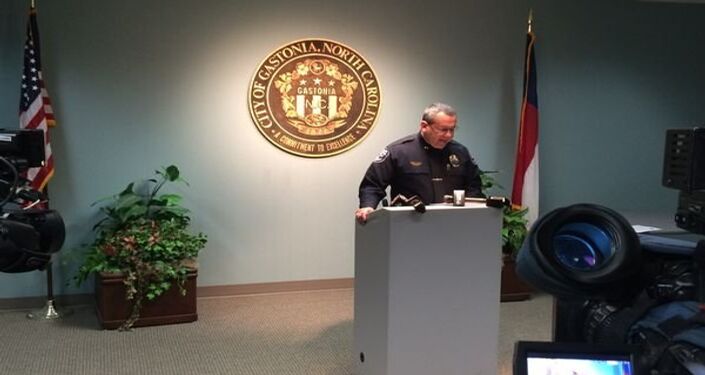 Allen’s family disputes the officer’s story, saying Allen probably thought someone was breaking into his home and his first reaction was to grab a gun, and was disoriented when the officers entered his home. Allen, who was hard of hearing, was a quiet man and wouldn’t hurt anyone, his family says. Family members are also questioning why the police would go check in on him so late at night — it was close to midnight when the police showed up at his door.

The North Carolina State Bureau of Investigation is looking into the incident, and the officers involved have been placed on administrative leave while the investigation continues.