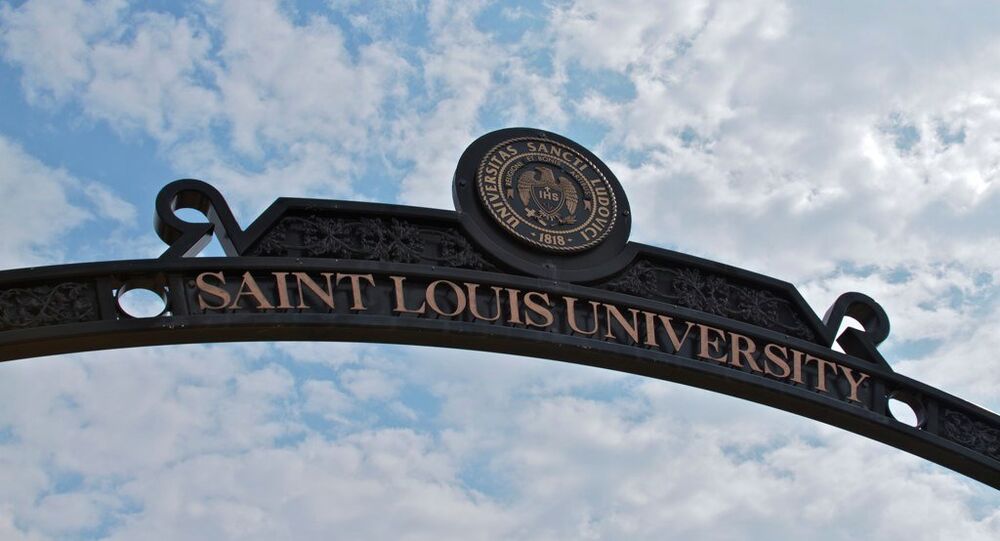 A law school lecture by the prosecutor who handled the investigation into the death of Michael Brown in Ferguson, Missouri, has caused an uproar on the campus of Saint Louis University. 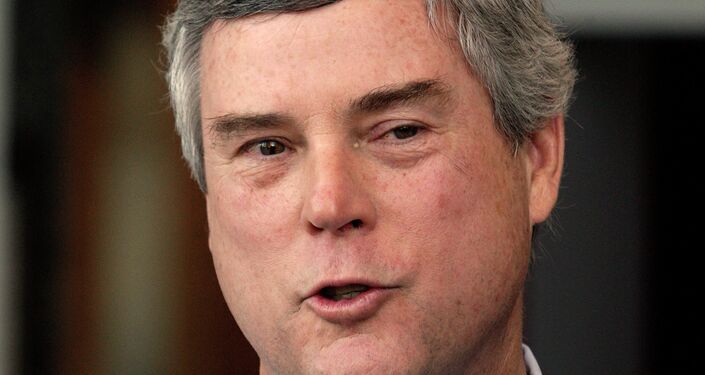 Students and faculty have opposed his presence on campus, asking the dean to rescind the invitation. They are critical of McCulloch’s tactics before a grand jury that refused to indict former Ferguson officer Darren Wilson in the shooting death of unarmed 18-year-old Michael Brown in Aug. 2014.

The grand jury decision sparked days of violence clashes between police and protesters in Ferguson, and other US cities.

McCulloch has admitted to calling witnesses to the stand, whom he said “clearly lied” to the grand jury. He was also accused of providing grand jurors with improper instructions on the legal standards for use of force by police.

"One of the first things we learn is you don't put a witness on the stand that you know is lying," said third-year law student Christina Vogel, according to the Huffington Post.

Vogel and fellow students plan to bring up their concerns at a meeting with the school’s president Fred Pestello on Monday.

"These conversations need to happen — and SLU needs to be a place that supports and contributes to them — if we are to improve the quality of life for everyone in our region," he said in an email to students, faculty and staff, reported the HuffPost.

The dean confirmed that the school will not rescind the invitation, who was invited at the request of other student organizers.