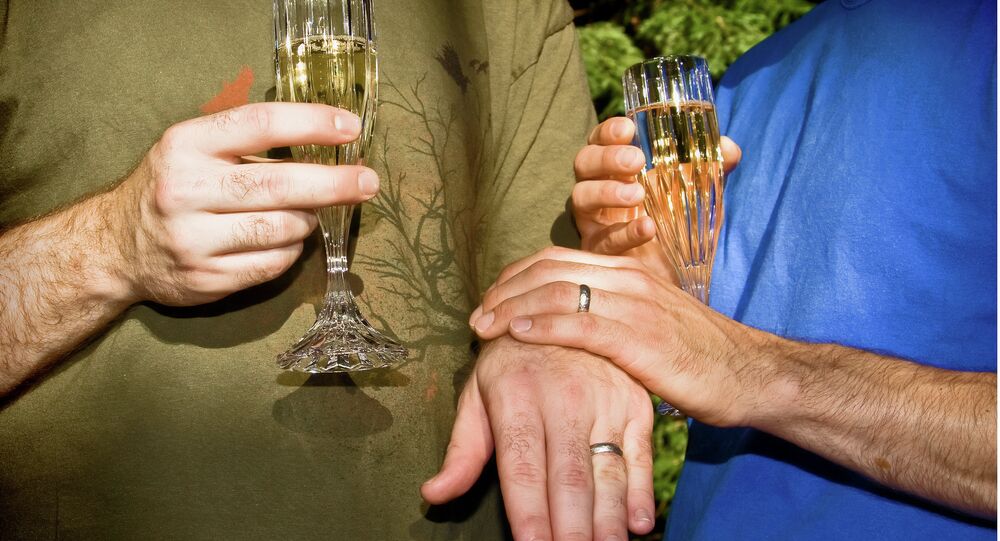 The US Supreme Court on Monday blocked a last minute appeal to stop same-sex marriage in the state of Alabama. 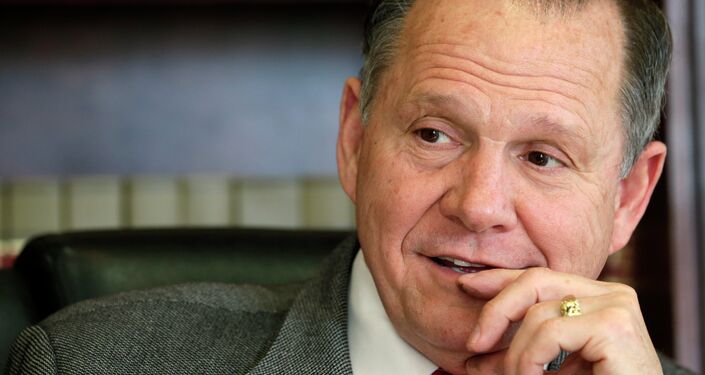 © AP Photo / Dave Martin
Chief Justice Roy Moore had said some judges have found new rights for gay unions that didn't exist before and the only way to stop them is with a state-initiated constitutional amendment.

"To ensure the orderly administration of justice," Moore wrote in a letter sent to the judges Sunday night, "effective immediately, no probate judge of the state of Alabama nor any agent or employee of any Alabama probate judge shall issue or recognize a marriage license."

"A marriage contracted between individuals of the same sex is invalid in this state," he wrote.

Some judges in Alabama began issuing same-sex couples marriage licenses on Monday. Many couples had camped out overnight for a chance to tie the knot.

But not all judges across the state are issuing licenses to same-sex couples.

The Human Rights Campaign urged probate judges to disregard the chief justice’s orders and issue the licenses in compliance with a U.S. District Court recent ruling.

"This is a pathetic, last-ditch attempt at judicial fiat by an Alabama Supreme Court justice — a man who should respect the rule of law rather than advance his personal beliefs," Sarah Warbelow, the organization's legal director, said in a statement.

Moore argued that Granade had no authority to order the change and that Alabama courts could do as their judges saw fit until the U.S. Supreme Court ruled.

The Alabama chief justice has a history of criticizing gay marriage.  In a 2002 custody ruling against a lesbian mother, he called homosexuality an “inherent evil.”

He also has a history of defying federal court decisions. He was removed as chief  justice in 2003 for refusing to obey a federal court order to remove a Ten Commandments monument he had installed at the state judicial building in 2001. He returned as chief justice by voters in 2012.