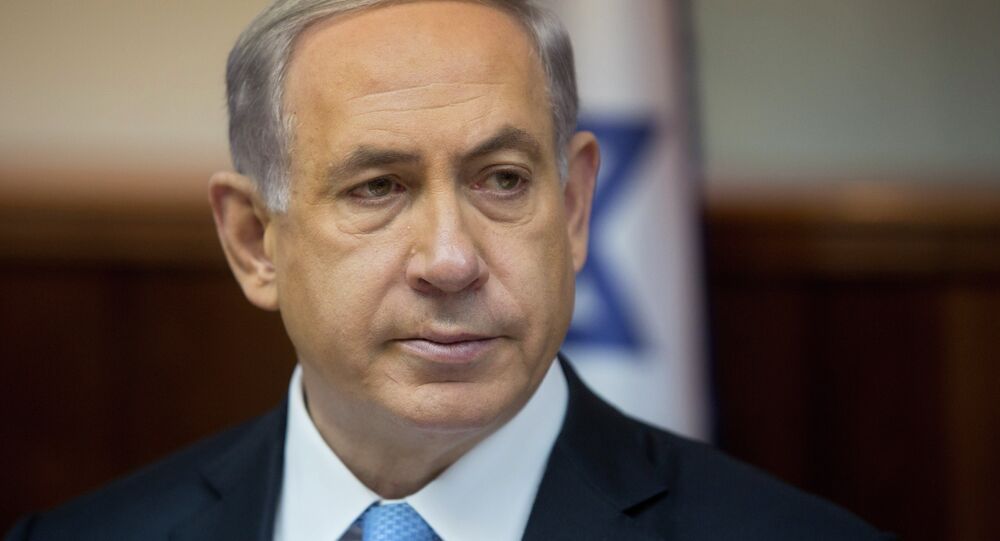 Vice President Joe Biden is going to be out of town, President Obama won’t meet with him, and several US legislators are skipping out too, as pressure mounts for Israeli Prime Minister Benjamin Netanyahu to cancel a March 3 speech he’s giving during a joint session of Congress.

Netanyahu nonetheless says he’s not backing down and fully intends to give his speech, which is expected to focus on criticizing a US deal with Iran over its nuclear program.

In his weekly Cabinet meeting on Sunday, Netanyahu said he would “do everything and will take any action to foil this bad and dangerous agreement that will place a heavy cloud over the future of the state of Israel and its security.” 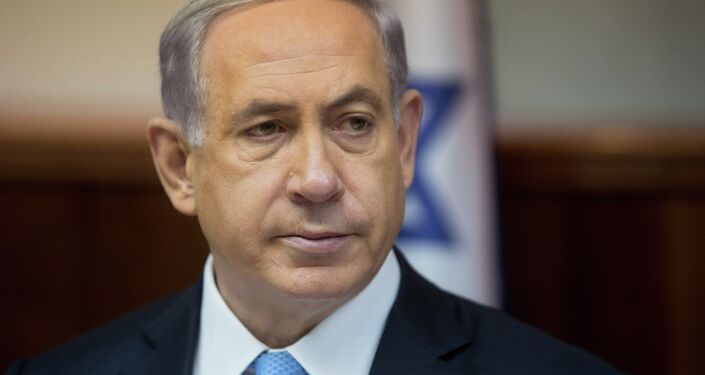 The White House is up in arms about the Netanyahu trip, as are many Democrats. In public, the White House says it is against the trip because Netanyahu is running for reelection and they don’t want any appearance of favoring a particular candidate so close to the March 17 elections in Israel. Additionally, they say, protocol dictates the president be notified when a foreign leader comes calling and that didn’t happen when Netanyahu accepted an invitation from House Speaker John Boehner.

The vice president usually sits behind a foreign dignitary when the dignitary comes to Washington, but Biden’s office said he would be abroad during the speech, and Israeli supporters are pushing Netanyahu to cancel the speech, saying it would be the right thing to do.

Calling it a “media frenzy” and a “circus hijacked by politics,” Anti-Defamation League president Abraham Foxman told the Jewish Daily Forward that it is “time to recalibrate, restart, and find a new platform and new timing to take away the distractions.”

Noted Israeli newspapers Haarez and Yediot Ahronot have also called on Netanyahu to stay home and not give the speech, and several Israeli legislators have accused the prime minister of using the speech as an electioneering platform, but he’s plowing ahead, saying the issue is too important to leave it for another time. Netanyahu accuses Iran of trying to build nuclear weapons, an accusation Iran denies.

Nearly half (47%) of all Israelis believe Netanyahu should cancel his trip and not give his speech, according to an Army Radio poll published Monday.

US and Iranian officials are meeting to talk about the Iranian nuclear program next weekend during the Munich Security Conference, putting a March 31 deadline on a nuclear deal.