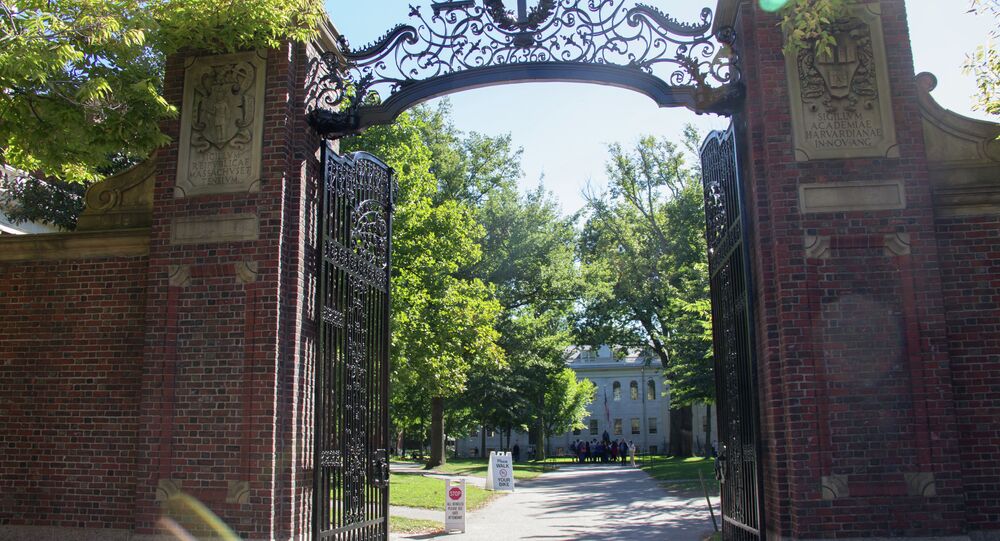 Harvard Finally Declares “No Sex” Between Students and Professors

In what has probably provoked plenty of snickers and off-color jokes, the venerable Harvard University has decreed that romantic relationships and sexual relations are strictly off limits between professors and undergraduate students.

The new policy revises an older one that the school and some administrators said was not sufficiently specific nor broad enough. The old policy said professors were banned from hijinks with “one’s students,” but the new policy says “any” undergrads. The ban on intimate relationships between students and faculty largely applies to Harvard’s Faculty of Arts and Sciences, where an overwhelming majority of undergrads take classes.

The new policy also states that faculty cannot get romantically or intimately involved with graduate students whom they directly supervise. However, it says nothing about professors hooking up with grad students NOT under their supervision, not does it specify what kind of punishment would befall the unlucky souls who happen to get caught. 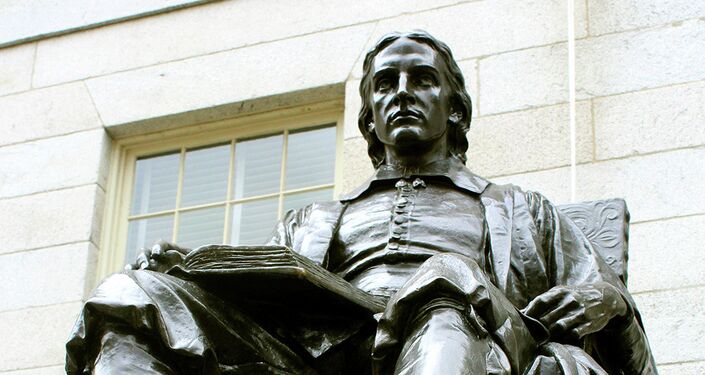 The Harvard student newspaper, The Crimson, published a snarky column about the new policy, saying that if a student were still interested in a relationship with a professor, there are several key questions to ask, including “How many sporting events have you actually attended at this school?” or “How many times have you visited your friends at MIT?” or “What do you think Harvard should spend its $30 billion endowment on?”

Harvard isn’t the only institution of higher learning to outline the parameters of teacher-student behavior. Rival Yale University issued a similar ban five years ago, and says violators are subject to disciplinary action but doesn’t specify what that punishment might be.