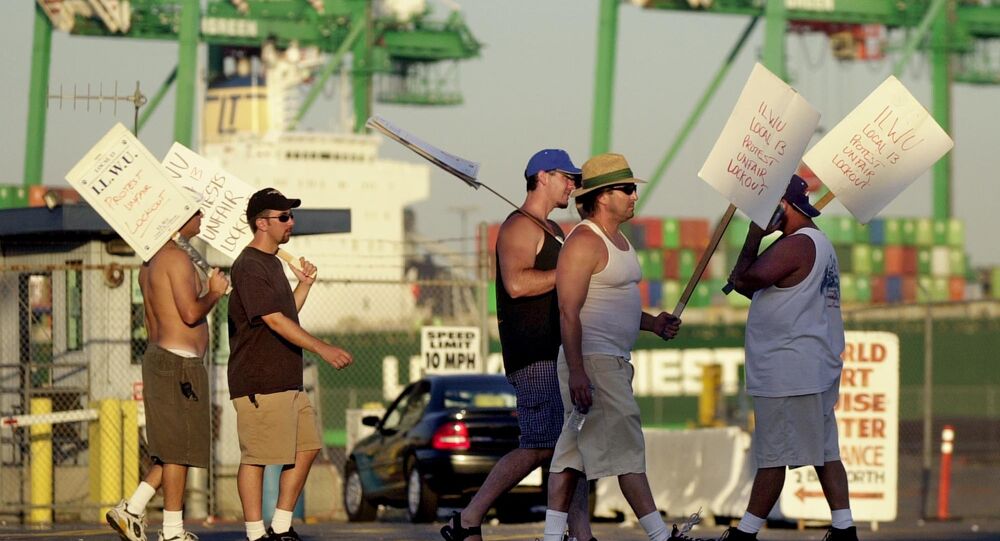 The US economy could be hit hard if the union representing the more than 13,600 workers in 29 ports throughout the West Coast call for a strike, something that could happen as early as this weekend.

Members of the International Longshore and Warehouse Union have been working without a contract since the last one expired last May. Economists predict that if the union approves a work stoppage, the nation’s economy could lose some $2 billion a day, according to figures obtained by The Oregonian newspaper.

Both sides have been negotiating a new contract for several weeks, and the Pacific Maritime Association – which represents ports and terminals from Portland to Long Beach and everywhere in between, is offering a 3% annual raise for the next five years and increasing pensions by 11%. Under the new contract, workers would also get to keep the employer-paid health care. On average, dockworkers makes about $147,000 a year, with a $80,000 annual pension to look forward to once they retire. 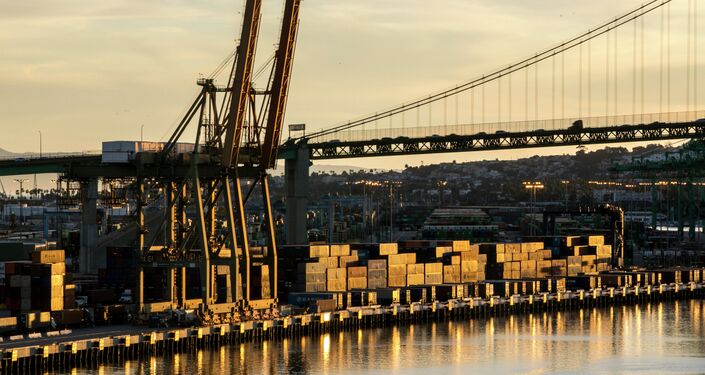 For its part, the union has its own separate set of demands, including wanting the ability to arbitrarily fire workplace negotiators.  While there have been anecdotal complaints that union members are deliberately slowing down traffic at the ports and taking their time loading and unloading cargo, the union pledged that it would keep the ports open and the merchandise moving. Nonetheless, associations representing retailers say they are hearing that overseas markets don’t want to work with US groups until the situation on the west coast is resolved.

The last time there was a work stoppage at US ports related to a dispute over a contract was in 2002, when the maritime association locked out workers for ten days in response to reports of deliberate work stoppages. That cost the US economy $1 billion a day.