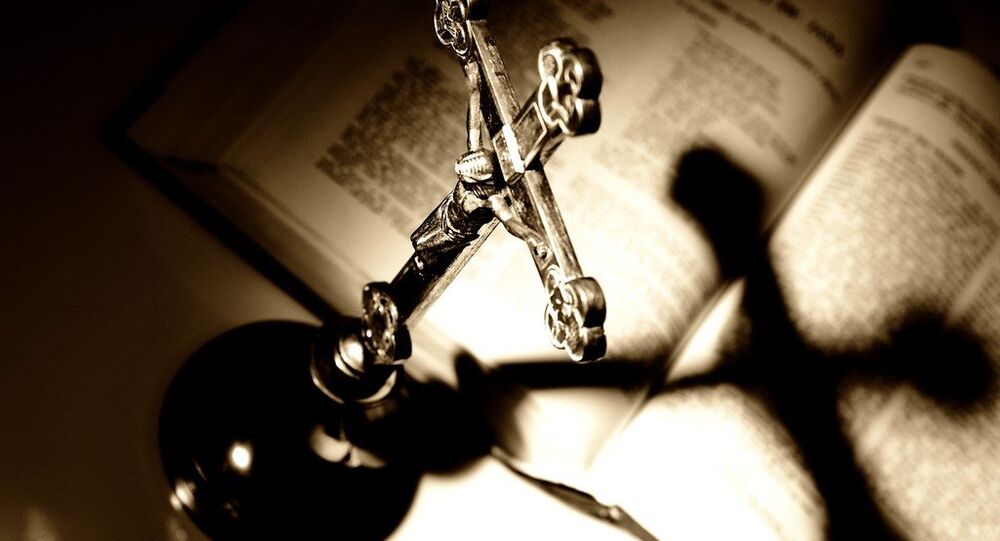 Police in Toronto say a local pastor has been charged after a woman was sexually assaulted during an exorcism.

The police said 53-year-old Pastor Wayne Marlon Jones of the United Spiritual Baptist Church offered what he referred to as “spiritual guidance” sessions to a woman between May 2011 and May 2013.

The woman was allegedly also tricked into giving Jones property and money.

Jones has been charged with sexual assault and three counts of fraud over $5,000 dollars. 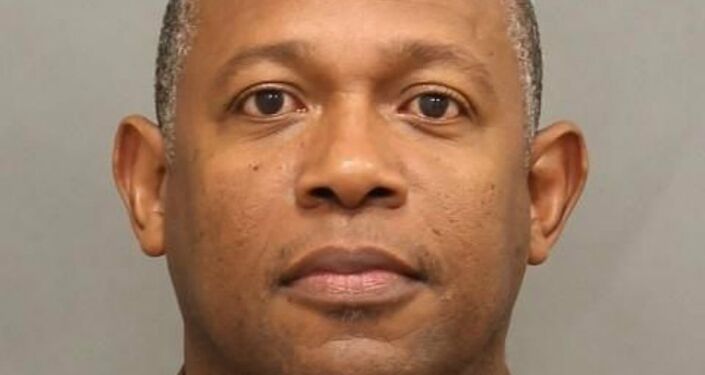 “We are encouraging anyone who has additional information to come forward to police,” said Toronto Police spokesman Meaghan Gray.

Jones, born in Trinidad and Tobago, came to Canada and founded the United Spiritual Baptist Church in 2000, which the Toronto Sun reports appeared to be vacant earlier this week.

“Bishop Dr. Wayne M. Jones is a man who believes in gratitude, and because of this, he always talks about how grateful he is to everyone who has touched his life in some way to get him to where he is now,” says his profile on the church’s website.

He also “has a vast number of spiritual children, and considers himself blessed to have been given stewardship of them by the almighty God.”

Residents living near the church claim to hear weird noises coming from the building at all hours of the night.

“Weird things go on over there,” said Sue Lamonday, 60, who lives across the street  from the supposedly vacant church. “It didn’t make sense people would be there at 2 a.m. until 4, 5, 6 a.m. I walked by last summer and heard (a man) screaming, ‘God is going to save you from the fires of hell if you hand over your help any way you can.’”

Investigators are continuing their investigation, believing in the possibility of more victims.

Jones is set to appear in court on February 11.