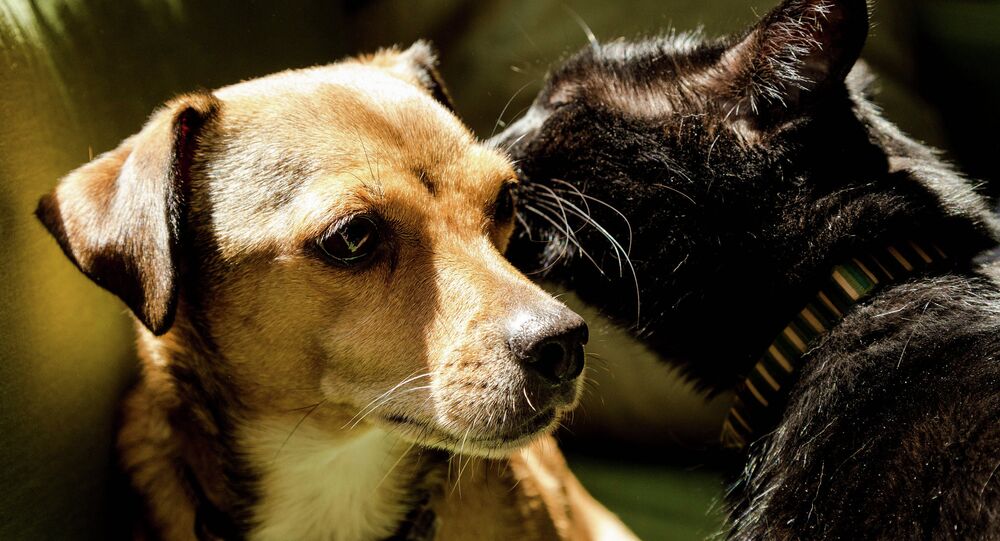 While PETA insists it only euthanizes animals too sick to heal, new numbers present an uncomfortable trend. This year, 88% of dogs and cats under the group’s care were poisoned and disposed of, though the number may be even higher.

It may seem incompatible for the People for the Ethical Treatment of Animals to, in fact, kill animals. A decade ago, the practice was common under the pretext to free up space in overcrowded and underfunded shelters. But in recent years, a “no kill” movement has spread through the world of animal rescue.

Many no-kill shelters have adoption rates of over 90%.

PETA, one of the most high-profile animal rights groups in the country, has failed to adopt this mantra.

Over the past 12 years, PETA has killed 31,250 cats and dogs. In 2014 alone, the group took in 2,626 pets, and only managed to find homes for 39. The rest were killed or sent to third party kill shelters, according to a report filed with the Virginia Department of Agriculture and Consumer Services.

While the fate of those sent to kill shelters is unknown, if we assume they were killed onsite, or displaced other animals who would then be killed, PETA would be responsible for the deaths of 98% of animals under its care.

Most of these animals were perfectly healthy, and according to reports by the Virginia Department of Agriculture, inspectors of PETA’s Norfolk headquarters frequently found “no animals to be housed in the facility,” and that “90% [of the animals] were euthanized within the first 24 hours of custody.”

The vast majority of animals which enter PETA’s shelter are taken away by Pet Cremation Services of Tidewater after they’re killed and placed in garbage bags. Between these regular pickups, dead animals are stored inside of $9,370 walk-in freezer bought with money from donors.

All of this might seem highly hypocritical from an organization which has, in the past, discouraged people from eating turkey during Thanksgiving. PETA has criticized the way both Ringling Brother’s circus treats its elephants, McDonalds treats it chickens, and is famously opposed to the wearing of fur.

Later this week, the Virginia Senate will vote on a bill which redefines the term “shelter,” to mean “a facility operated for the purpose of finding permanent adoptive homes and facilitating other lifesaving outcomes for animals.”

Despite the fact that PETA is currently registered as an “animal shelter,” the group has no adoption hours, no adoption floor, and does no adoption promotion.

Senate Bill 1381 is “a first step in stopping the madness of the killing at PETA Norfolk HQ,” reads the Facebook page, Stand for Maya.

That page was started in response to allegations that two PETA employees had stolen a healthy chihuahua from a Virginia home and then euthanized the dog without explanation.

“We don’t have an answer…” the family said, and that kind of confusion over the actions of a supposed animal rights group is a sentiment shared by many of us.