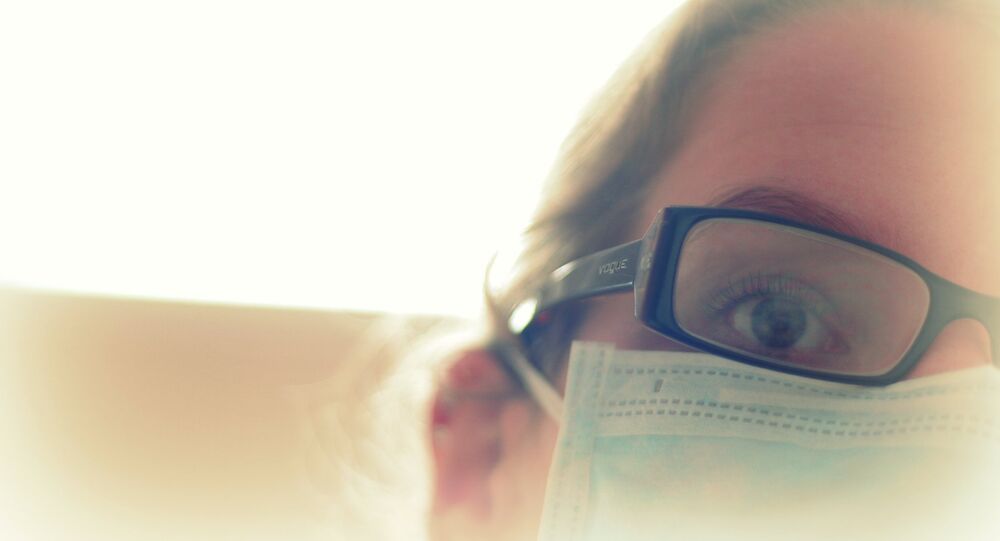 A group of doctors and terminally ill patients in New York City is planning to launch a lawsuit in the State Supreme Court in Manhattan on Wednesday demanding legalization of doctor-assisted suicide, The New York Times reported.

© Sputnik / Igor Zarembo
Europe Moving Toward Legalization of Euthanasia
MOSCOW (Sputnik) — The lawsuit by four doctors, a nurse and three patients says that state law, under which a doctor may be charged with manslaughter for helping a patient die, was introduced to prevent emotionally unstable people from committing suicide but not to stop doctors from helping mentally healthy terminally ill patients die, the newspaper reported.

At present, assisted suicide is legal only in several US states, including Montana, Washington, New Mexico, Oregon and Vermont.