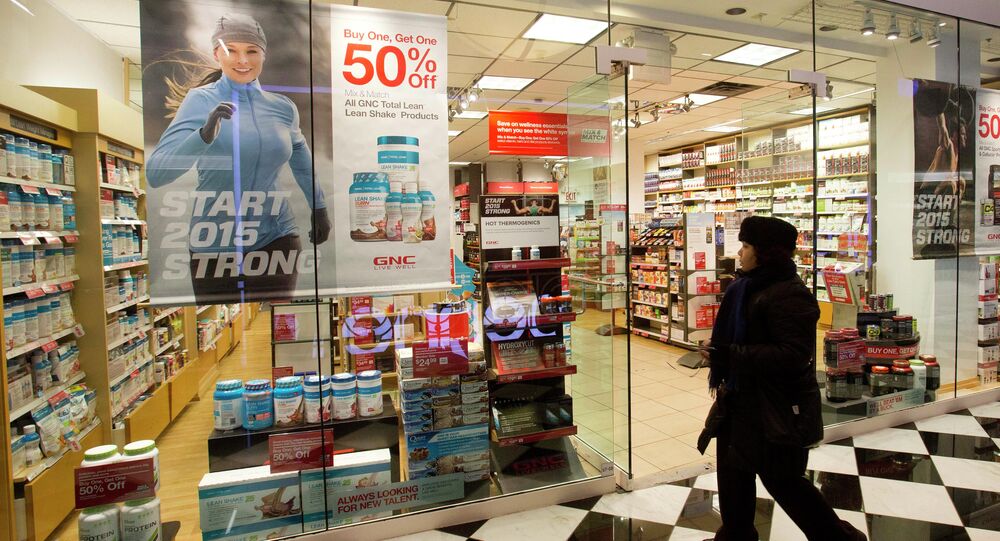 WASHINGTON (Sputnik) — New York Attorney General Eric T. Schneiderman is asking major US retailers to stop selling certain herbal supplemental products after DNA tests did not detect ingredients listed on their labels, according to a statement from Schneiderman’s office.

“Attorney General Eric T. Schneiderman today announced that his office sent letters to four major retailers, GNC, Target, Walmart, and Walgreens, for allegedly selling store brand herbal supplement products in New York that either could not be verified to contain the labeled substance, or which were found to contain ingredients not listed on the labels,” the statement released on Tuesday said.

On @NewsHour: "It is illegal to New York to sell something that is not what the label says it is. You just can't do it." #HerbalSupplements

Schneiderman called on the four retailers to immediately stop selling Echinacea, Ginseng, St. John’s Worth, and other herbal supplements and “set forth a thorough explanation of quality control measures in place.”

Schneiderman is also asking the four companies to provide detailed information on how the supplements are produced and tested.

“At the end of the day, American corporations must step up to the plate and ensure that their customers are getting what they pay for, especially when it involves promises of good health,” Schneiderman said.

Schneiderman’s investigation follows a 2013 study conducted by the University of Guelph that found most of the tested herbal products were contaminated or substituted.

Drinking Green Tea May Help, But Will Not Cure Cancer: Scientists