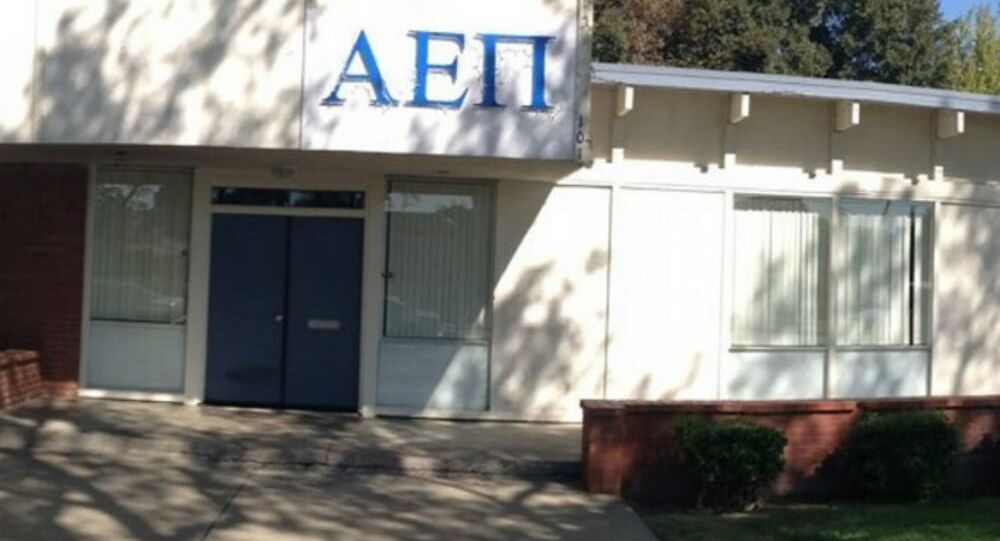 Brothers at a Jewish fraternity at the University of California at Davis awoke Saturday to find red swastikas spray-painted on their off-campus house.