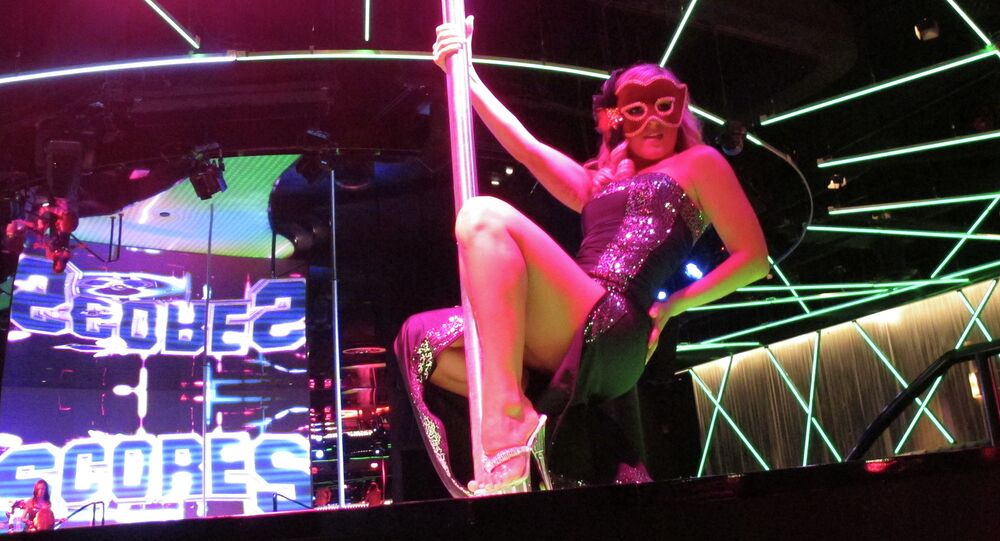 A group of strippers in the Beaver State are clamoring for better working conditions and they’re enlisting the help of lobbyists.