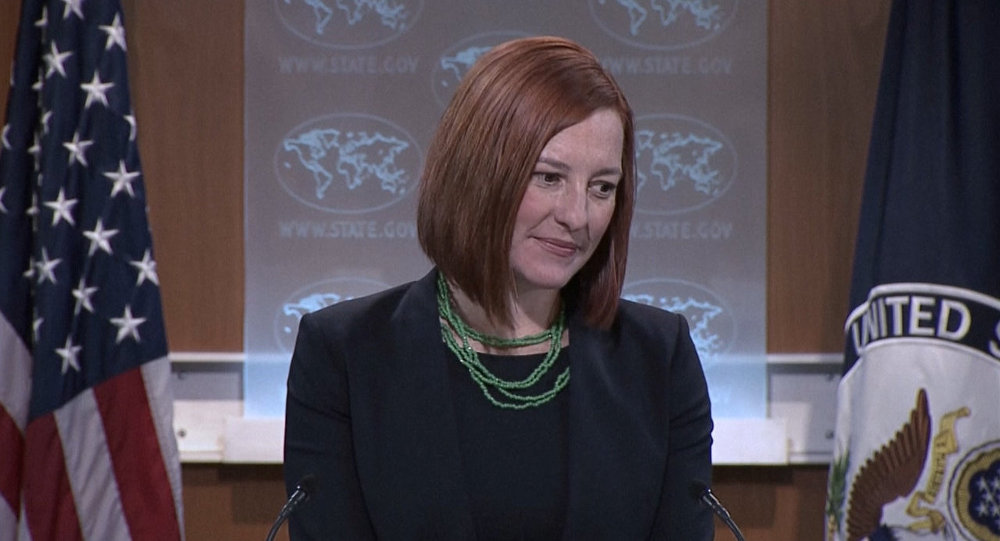 US Department of State Jen Psaki said that providing the Ukrainian army with lethal aid would not violate the Minsk agreement, however, a decision on it has not yet been made by the White House.

WASHINGTON, (Sputnik) — Providing the Ukrainian army with lethal aid would not violate the Minsk agreement, however, a decision on it has not yet been made by the White House, spokesperson for the US Department of State Jen Psaki said during the press briefing on Monday.

“I don’t believe there is anything in there that would suggest that would violate, technically speaking, no,” Psaki asserted when asked whether giving lethal aid to the Ukrainian army would breach the Minsk protocols.

Psaki stressed that Washington is still assessing the situation in Ukraine and the decision on the lethal aid has not been made.

“We have not made a decision to provide lethal aid,” Psaki stated, adding that it is an ongoing discussion. “Our focus does remain on pursuing a solution through diplomatic means and we are always evaluating other options that will help to create space for a negotiated solution to the crisis.”

The White House is assessing its policies regarding providing lethal and other military assistance to the government in Ukraine, a White House National Security Spokesperson told Sputnik on Monday.

The aid Washington currently supplies to Ukraine is limited to non-lethal items, such as first aid kits and body armour.

During his September 2014 visit to the United States, Ukrainian President Petro Poroshenko requested lethal military assistance from the Congress, but Washington so far refused to grant it. 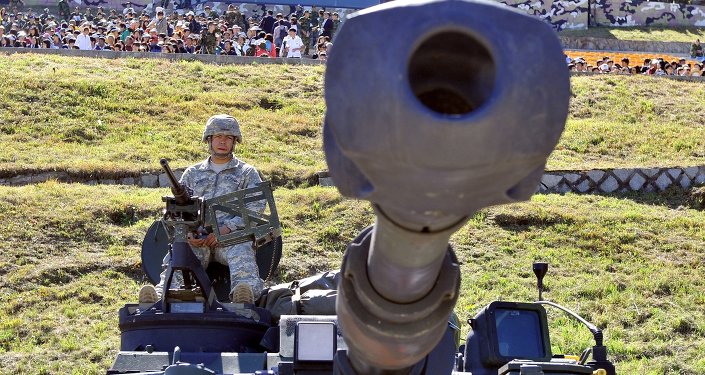 © AFP 2019 / JUNG YEON-JE
White House Reassessing Lethal Aid to Ukraine
The United States Congress and some NATO allies, including Poland, have already shown a willingness to sell military equipment to the government in Kiev to bolster the country’s defenses against alleged Russian aggression, according to recent reports.