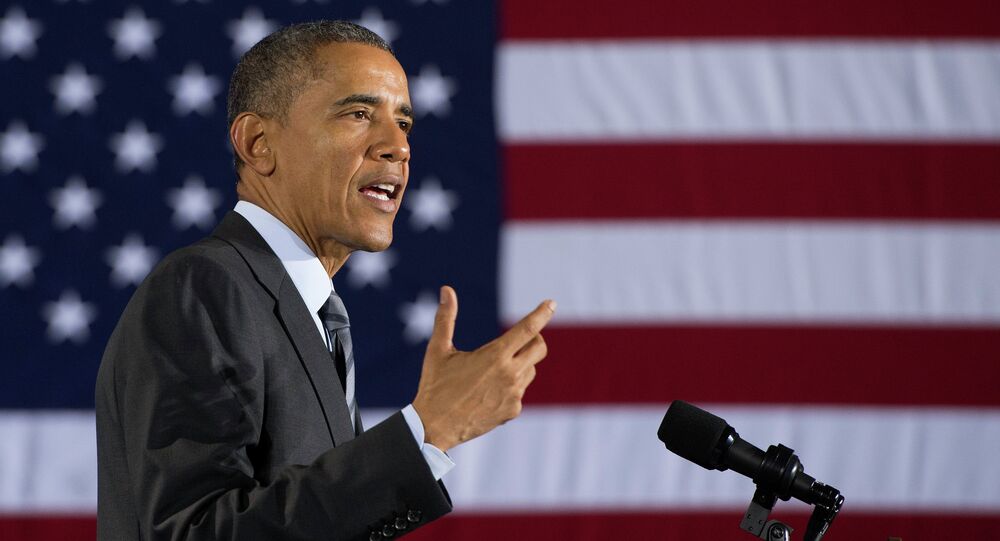 “To increase resilience within the governments and economies most targeted by Russian pressure, the Budget provides an additional $117 million in foreign assistance funds directed specifically toward countering Russian aggressive acts in Ukraine, and $51 million for countering Russian pres-sure and destabilizing activities in Moldova and Georgia,” according to the budget proposal.

The budget also includes funds to bolster NATO and Ukraine to prevent further Russian pressure in the region, the White House said.

“In response to the Russian Federation’s aggressive acts, the Budget includes proposals for political, economic, and military support to NATO allies and partner states in Europe, including the governments most targeted by Russian pressure,” the White House said. “This includes funding to support efforts to bolster democracy and good governance, increase the capabilities of security forces, strengthen the rule of law and anti-corruption measures, and promote European Union integration, trade, and energy security.”

“To bolster security and reassure NATO allies and partner states in Europe, the Budget provides $789 million to continue the European Reassurance Initiative (ERI). ERI funding will enable the Unites States to continue increased military exercises, training, and rotational presence in Europe, enhance U.S. preparedness to reinforce NATO allies through the prepositioning of equipment, and build the capacity of partner states in Europe to operate alongside the United States and NATO in strengthening regional security,” the White House statement said.

The Obama Administration requests $8.8 billion to fight the Islamic state (IS), according to the budget plan released by the White House on Monday.

"As part of the US effort to degrade and ultimately defeat ISIL, support security and governance, continue efforts in Iraq, support regional partners, and bring stability and promote the conditions for a negotiated settlement to end the conflict in Syria, the Budget proposes $8.8 billion in OCO [Overseas Contingency Operations] funds for DOD [Department of Defense] and State/OIP [Other International Programs]," the release read.

US President Barack Obama would not support a budget proposal that includes mandatory cuts to defense spending, known as sequestration, according to the president’s speech Monday.

Who do you think the US military is most likely to engage with next?
Voted: 2
All polls
“I’m not going to accept a budget that locks in sequestration going forward. It would be bad for our security and bad for our growth,” Obama said on Monday announcing his nearly $4 trillion fiscal 2016 budget.

The administration of US President Barack Obama will put forward a $561 billion national defense budget alongside an additional $58 billion for overseas operations in fiscal year 2016, the White House announced on Monday.

“The Budget provides $561 billion in base discretionary funding for national defense…and $58 billion for Overseas Contingency Operations to provide the resources needed to sustain the President’s national security strategy, protecting the country’s security and well-being both at home and abroad,” the White House said in a press release outline the nearly $4 trillion US budget for fiscal year 2016, which begins in October.

The budget will provide for ongoing support operations in Afghanistan, as well as provide funding for the US-led coalition’s campaign in Syria and Iraq to combat the Islamic State. Under the proposed budget, funding will be provided to train and equip Iraqi security forces and “bring stability and promote the conditions for a negotiated settlement to end the conflict in Syria.”

Obama’s budget proposal for 2016 provides for $14 billion to be allocated to US cybersecurity enhancement, according to the press release issued by US Administration’s Office of Management and Budget on Monday.

“The budget provides $14 billion to support cybersecurity efforts across the [US] government to strengthen US cybersecurity defenses and make cyberspace more secure,” the press release said.